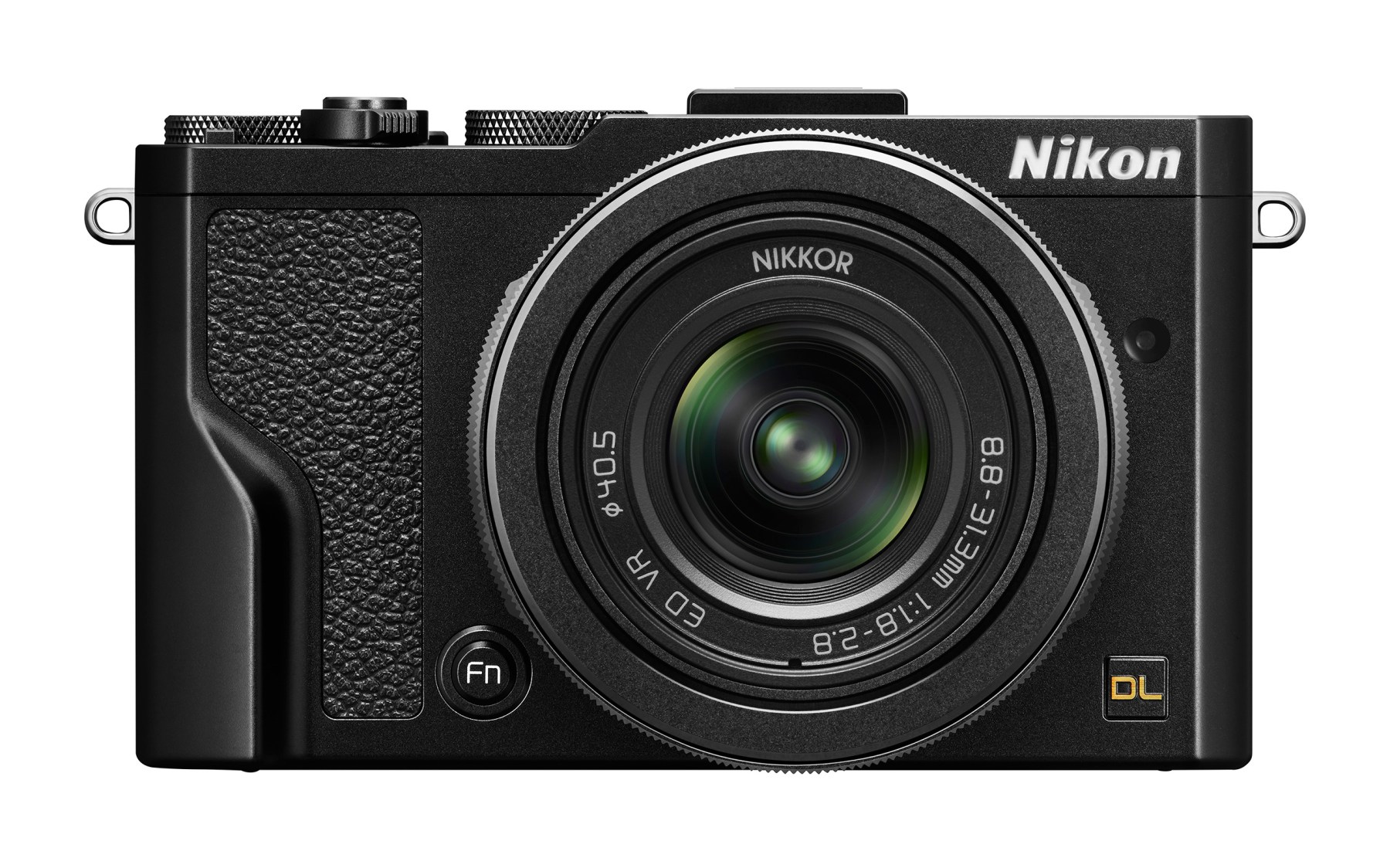 The secret power of the Nikon DL 24-85, and the one I’m singling out for wedding photographers, is its 1:1 macro mode at 35mm. Combined with its additional focus bracketing feature, this can be an extremely useful tool. Let me explain a little bit before I lose you. First, an example of a “details” shot from a wedding last year, shot with a 35mm lens on a DSLR: 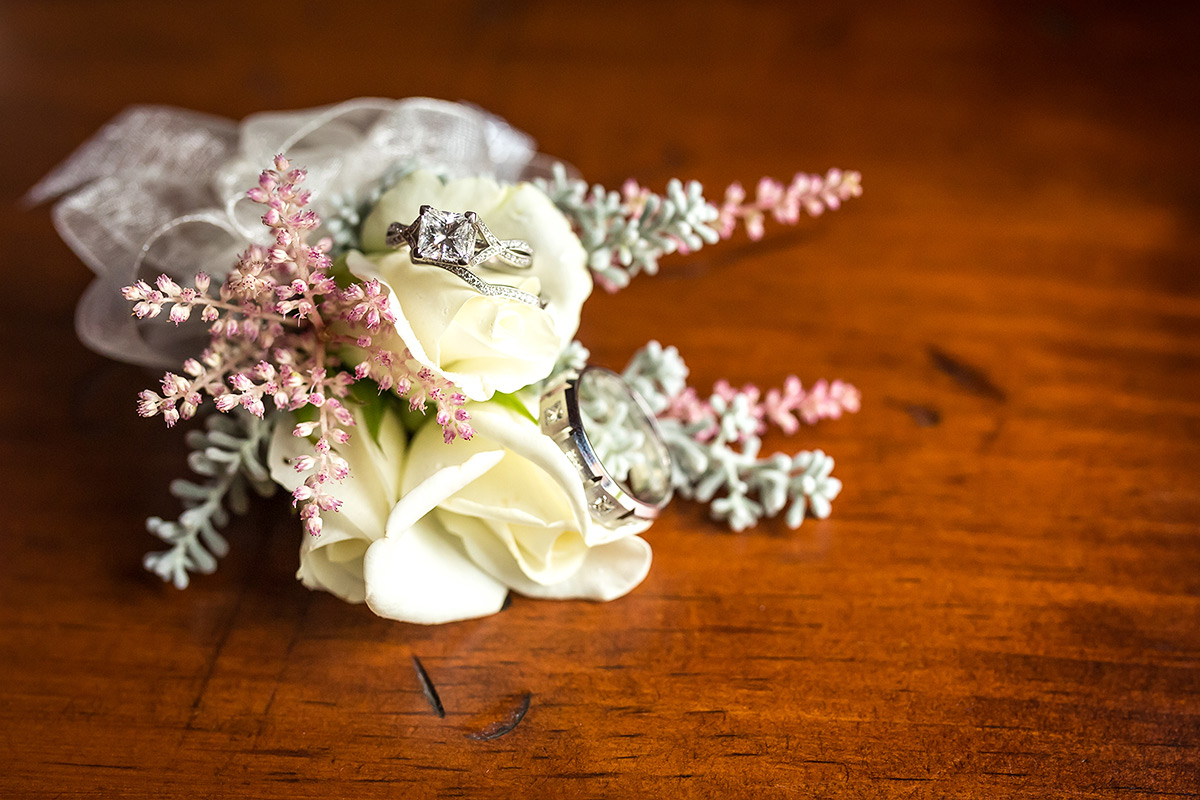 Normally I’d never shoot wedding rings or other small, fine details with a lens as wide as 35mm. In the past, I’ve used a Nikon 40mm AF-S DX Micro ƒ/2.8 and a Sigma 105mm ƒ/2.8 Macro to do the details, but I always felt both options had their limits. The working distance of the Nikon 40mm was much too short, and the depth of field available at 105mm with the Sigma was too narrow — handholding a 1:1 macro shot just didn’t work for me. Perhaps I’d like something better in between these two focal lengths, say a Nikon 60mm ƒ/2.8 Micro or a Tamron 90mm ƒ/2.8 Macro. I’ve never had a chance to try them.

Getting back to the shot you see above, this was taken by my second shooter, Jennifer. I was surprised when I saw her hover over the rings, invitation, flowers, and other small details with the 35mm lens bolted to the front of her Canon DSLR. She assured me it was a useful lens for the purpose, and I wasn’t disappointed by the results when I began editing. In fact, I was pleasantly surprised. Impressed even. And this was coming from a lens that does not have 1:1 macro abilities.

I was so impressed, in fact, that I went on a hunt for other ring shots done with 35mm lenses. A neat site called Shutterdial allowed me to search through Flickr metadata to find what I was looking for. Some of my favourite shots are here, here, and here. That’s all the convincing I needed.

So what if, instead of carrying around a dedicated macro lens that I’m only going to pull out one or two times over the course of an eight hour wedding, I stuffed a Nikon DL 24-85 in my camera bag instead? It’s going to take up roughly the same amount of space in the bag and provide me with a genuinely useful ability. The focus bracketing and live view screen could be used to ensure dead-accurate focus on the wedding rings (something I always have trouble with) or even used for focus stacking in post production. Not to mention its ability to be used as a last resort, emergency backup camera in a pinch. 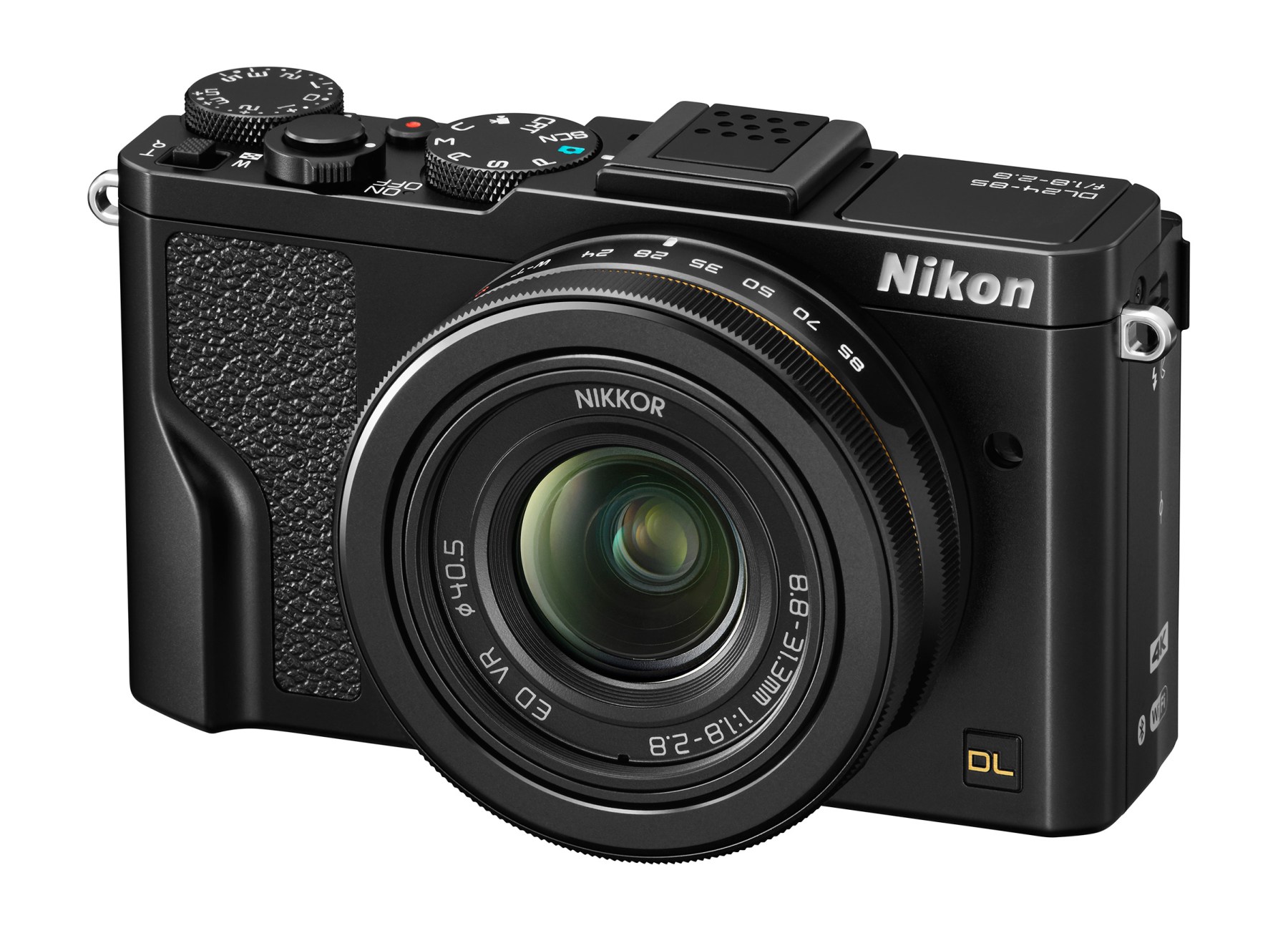 Now, you might think I’m insane to suggest that a pro wedding photographer carry around a “consumer” camera for any serious purpose. Typically a pro photographer would carry an older-generation camera body as a backup, or a current generation model with lower specs than their main body. Ask any pro how they’d feel about using an iPhone as a backup and watch them laugh at you. Small sensor, no ability to zoom or use an accessory flash, and many other limitations. But consider that the Nikon DL 24-85, with its super useful macro mode, also has a host of other features that would appeal to wedding photographers who might need it in a pinch: 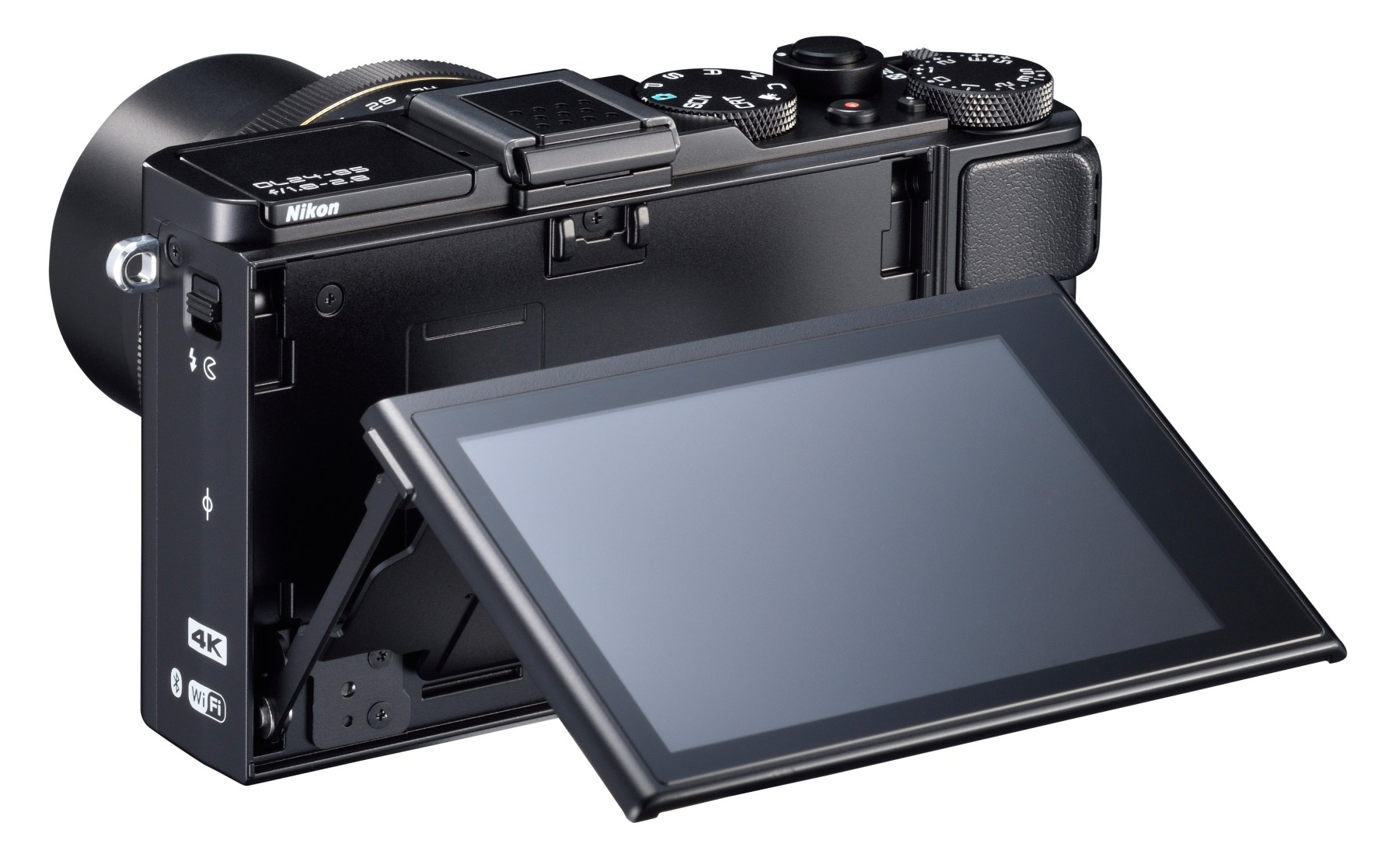 I usually shoot with two bodies strapped to myself at any given time, and I’ve thankfully never had a problem where my gear was destroyed or significantly malfunctioned. This well known video has been the source of nightmares for many photographers:

Imagine that happens to you. Unlikely, sure. But what if, somehow, all your gear ends up in a fountain? Yes, you can run back to your car and grab your backup camera body from 2007 that’s terrible in low light and the shutter is kind of sticking every now and again and the rubber on the hand grip is peeling off and you can hope and pray it lasts the rest of the day. Alternatively, you grab the Nikon DL 24-85 from your trunk instead, connect the (hopefully) dry Speedlight that didn’t end up in the fountain, and you can keep shooting well into the night and never miss a shot.