Oh, what a strange day this was! One warm day in August (one of the few we had this terrible summer), Ashley and I sojourned to Hanlan’s Point Clothing Optional Beach on Toronto Island for what I hope will be our annual photo shoot (twice now and counting). Little did we know that the enormous swath of sand was closed down due to the tear-down from a music festival that happened the day before — thanks City of Toronto for not posting a notice anywhere about the closure of one your biggest beaches and tourist attractions! (Trust me, I checked.)

Fun fact: Hanlan’s Point was a traditional site for nude sunbathing for decades before Toronto City Council officially designated it “clothing optional” in 2002. Wreck Beach in British Columbia is the only other officially recognized clothing optional beach in Canada.

Slightly discouraged, we headed over to the clothing optional portion of the beach, which was overflowing with people more than usual thanks to the other side being closed. There was barely a strip of usable sand we could shoot on without having a wayward penis sneak into the background of a frame. We walked all the way to the end of the beach and sat down, determined to wait out the crowds. As the sun slowly set, the hordes dissipated until we finally had some usable space all to ourself on the beach and in the wooded area that separates the beach from the rest of the island.

It’s a good thing that we waited instead of giving up, as we made some amazing images before the light disappeared.

All images created with only sunlight and no modifiers. 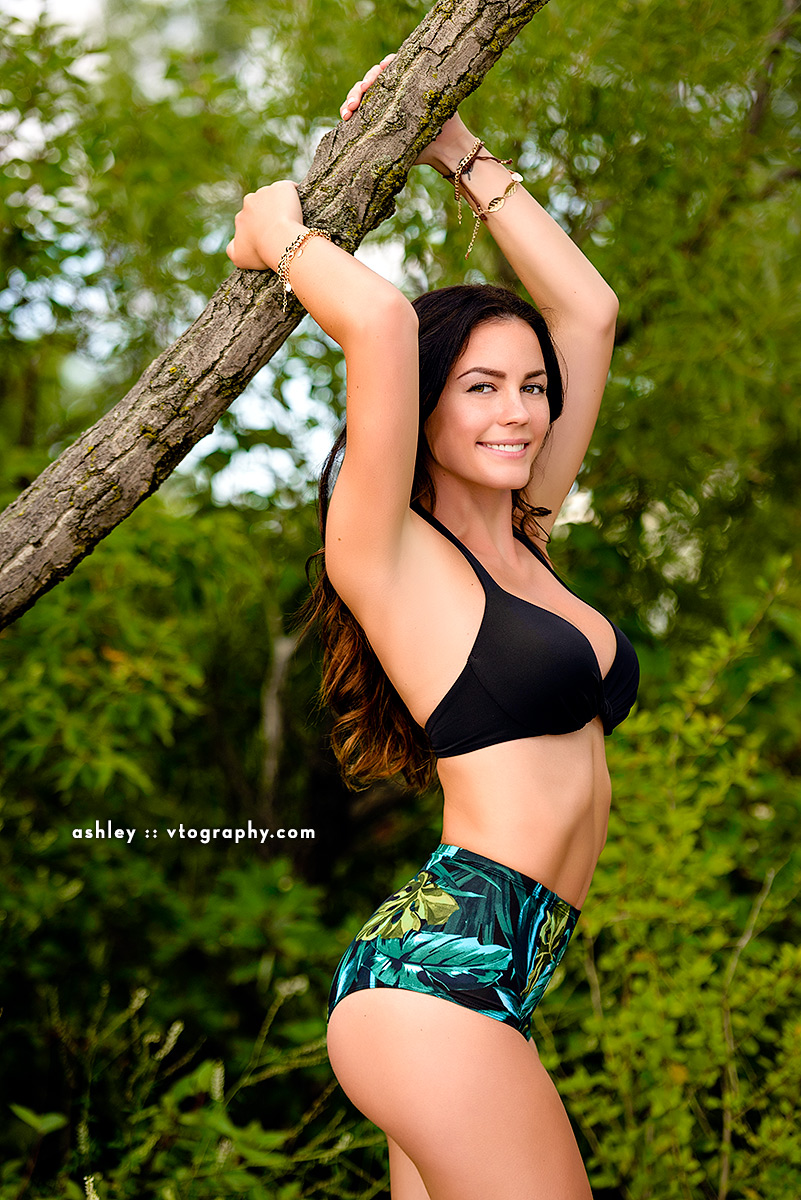 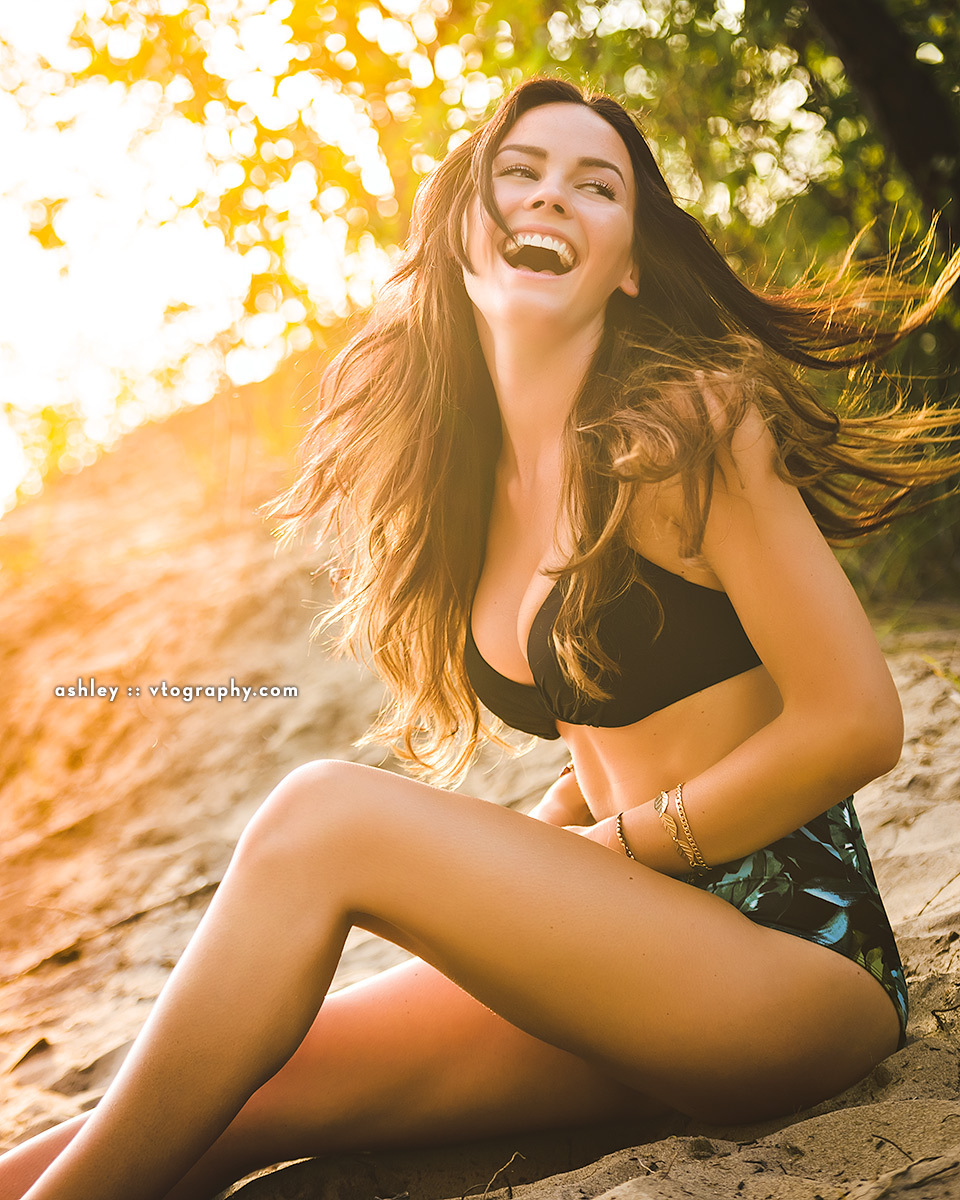 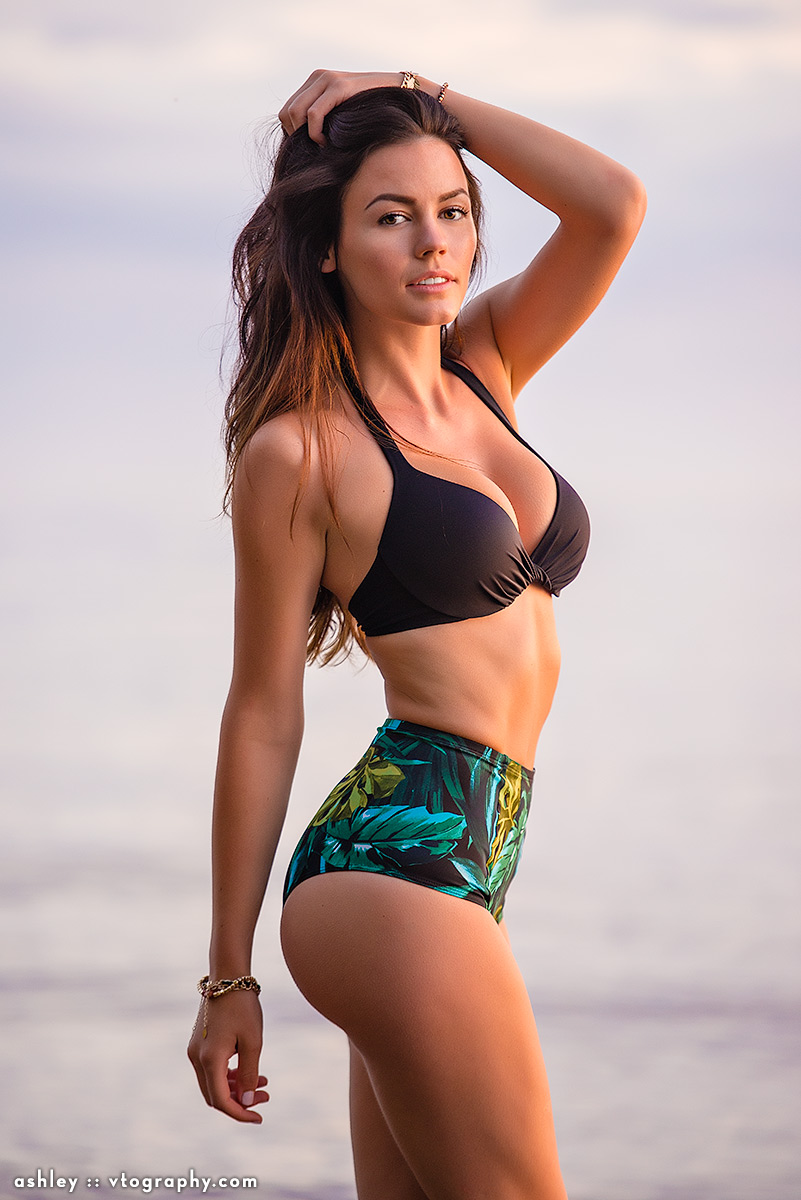 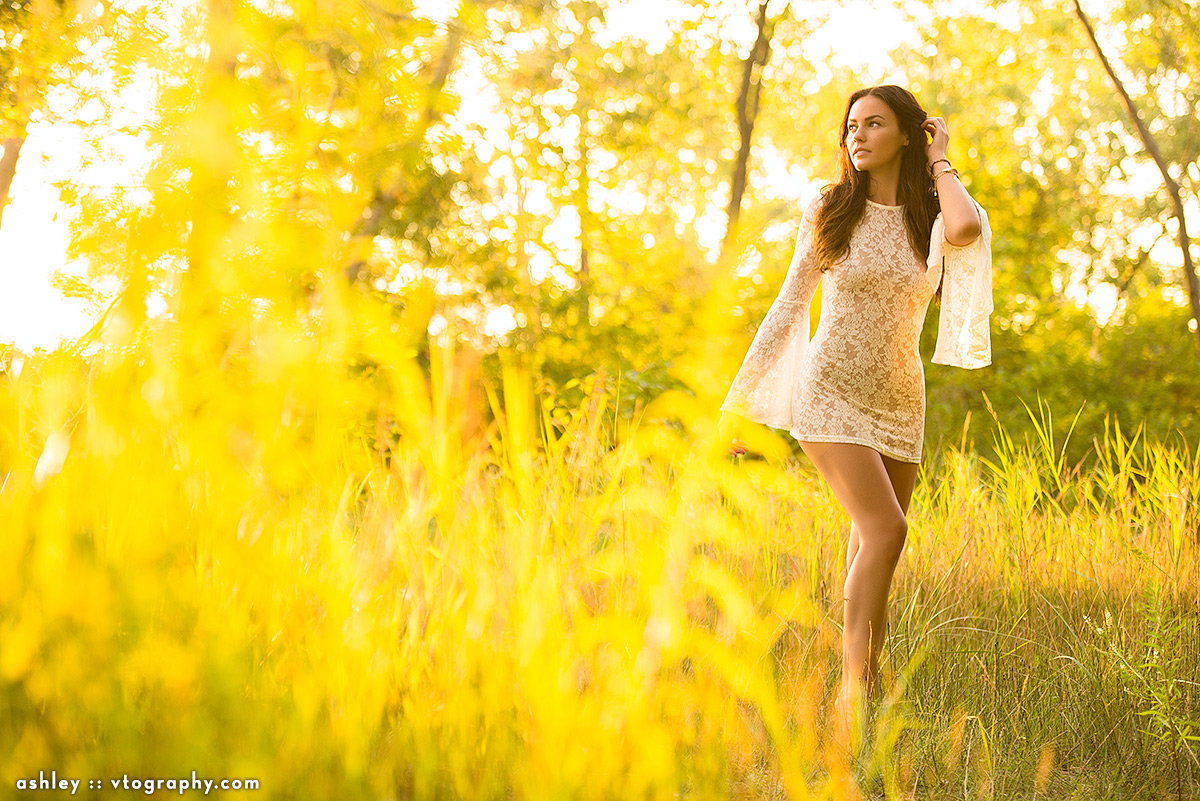 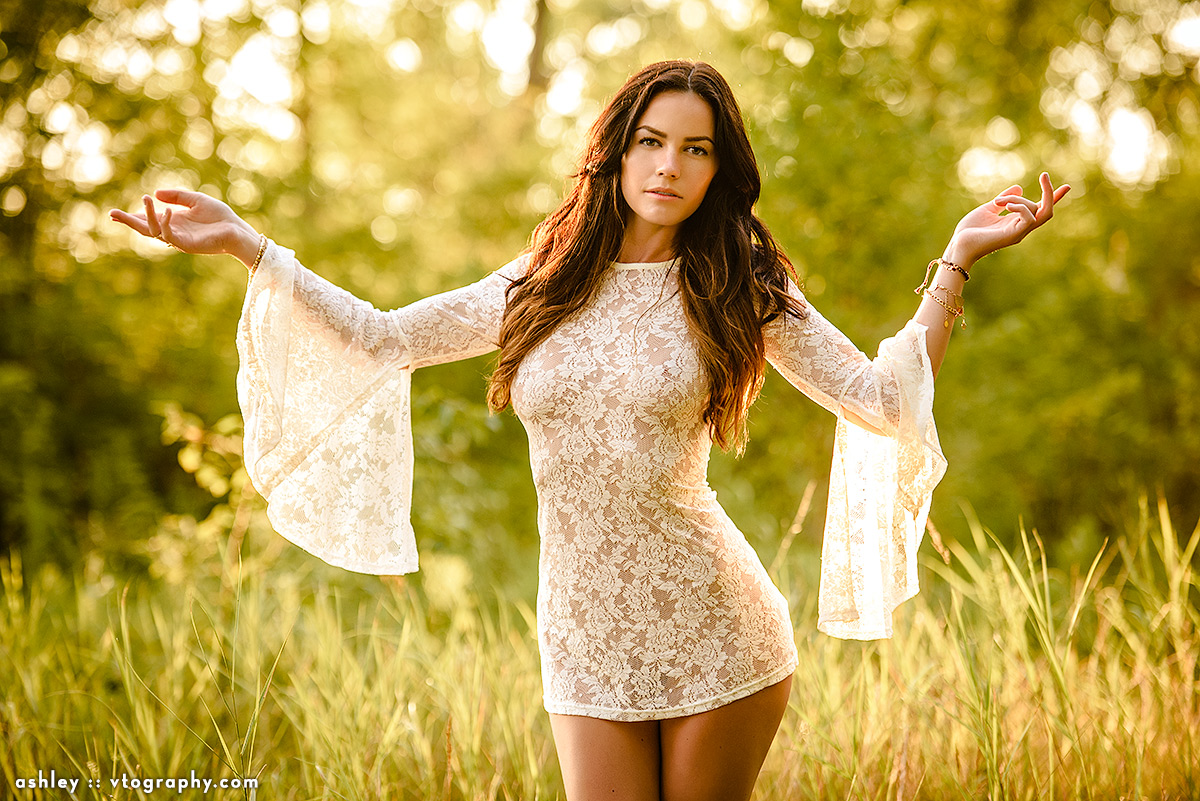 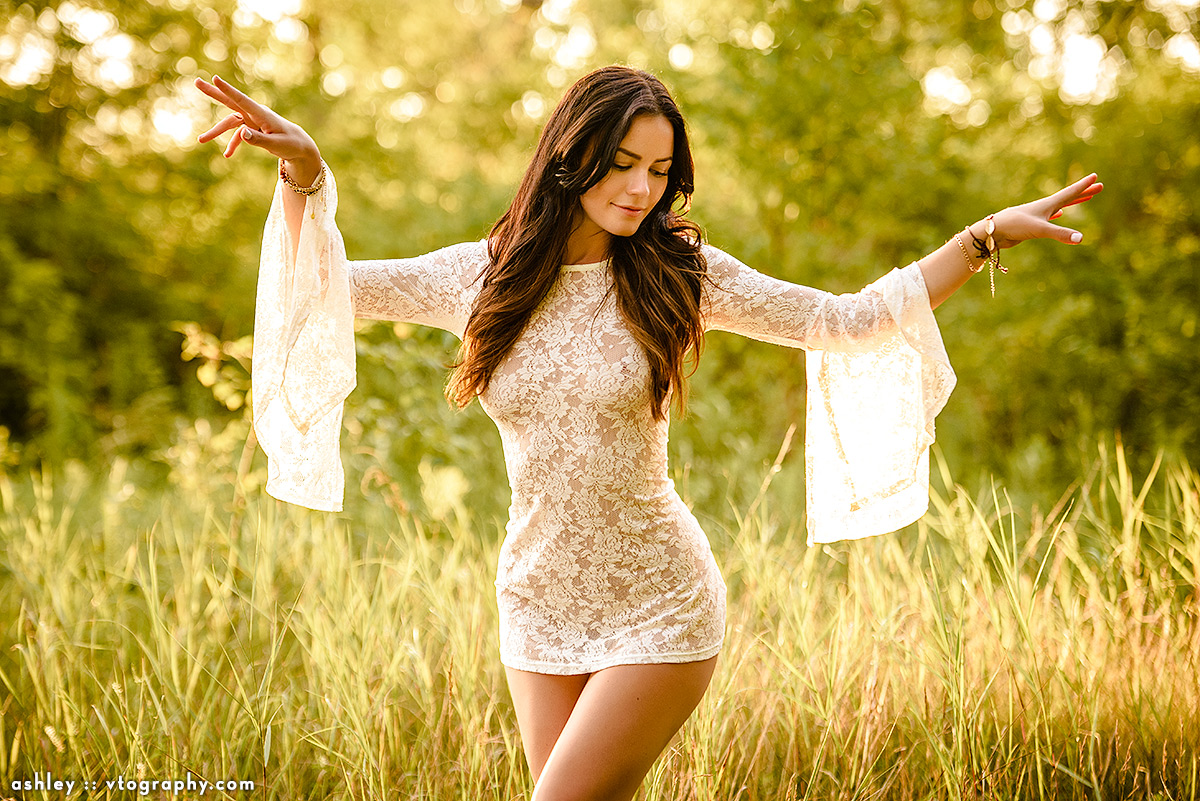 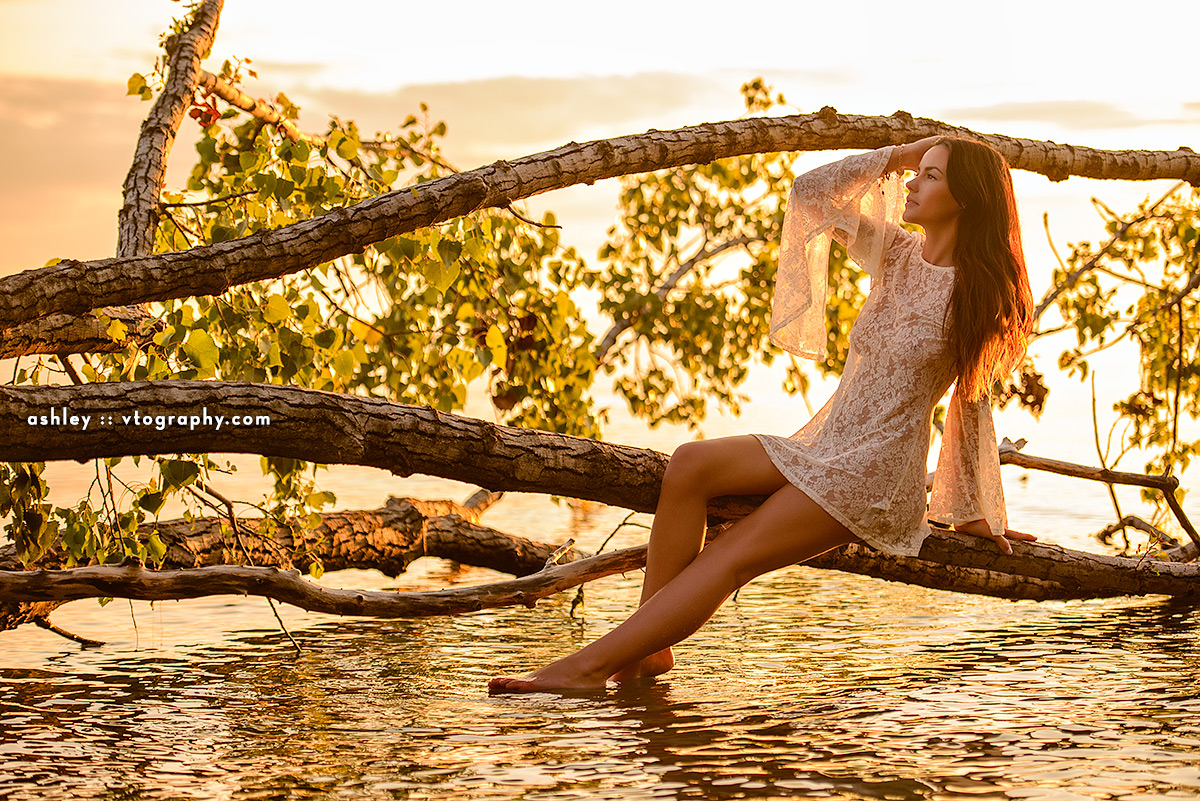 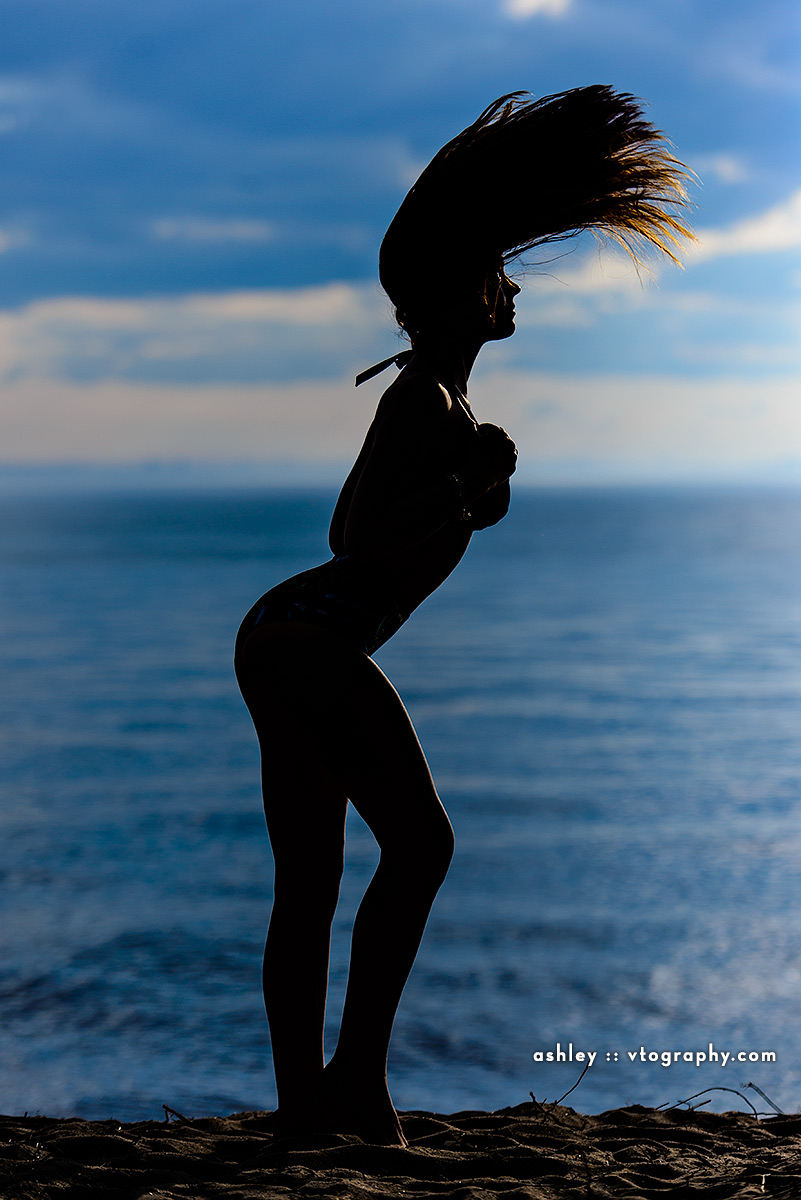