Just before I met Randall for our most recent shoot at the Thompson Toronto Hotel, I realized that we first met nearly a decade ago, when Randall was barely drinking age. It was the summer of 2006 and I was involved with photographing various events for the Miss Grand Prix competition in Toronto. At the final qualifying event, Randall showed up in her nerdy glasses, brown bikini, and bubbly voice and began to fill out the application form. It was apparent right away that she’d be great in front of a camera.

We’ve built a great friendship since then, getting together every now and again to make some fab pictures under the moniker RSQUARED (Randall + Ryan). We no longer live in the same province, but we got together one last time in August to continue our picture-making tradition. Our best ever, I think!

I was lucky enough to have a corner unit at the Thompson Toronto, which meant oodles of light when paired with the floor-to-ceiling windows. There were both sheer white curtains and blackout curtains, giving me ample control of the light without having to resort to artificial light. Everything you see here was shot with afternoon daylight. I used the Nikon 24-120mm lens for the shots of Randall on the floor, and a Nikon 85mm lens for most of the rest. The room was fairly large so I could easily use the 85mm indoors with adequate working distance between myself and Randall. In tighter spaces, a 50mm lens might have been necessary. The last picture in the gallery is the lone photo where I used the Nikon 70-200mm lens (at 122mm) to separate Randall from the background a little more than the 85mm would have. 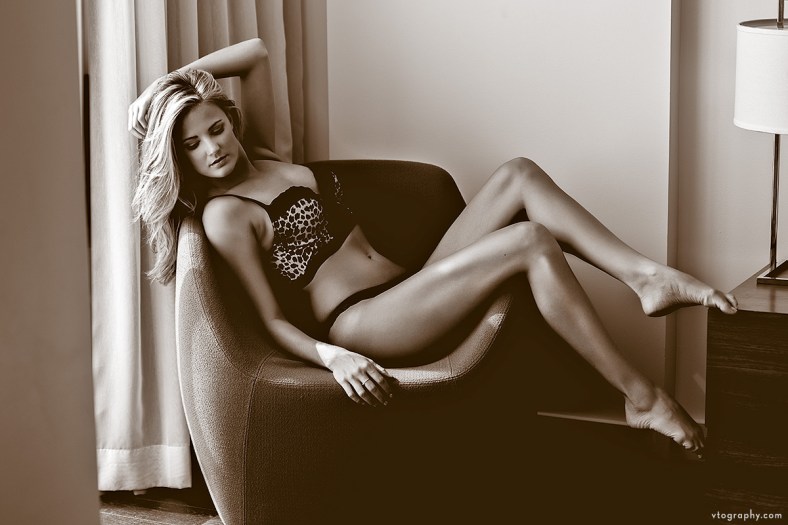 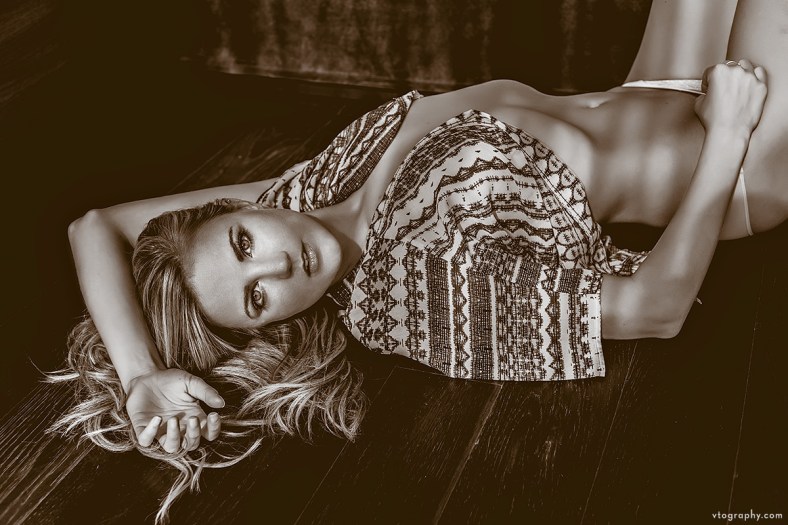 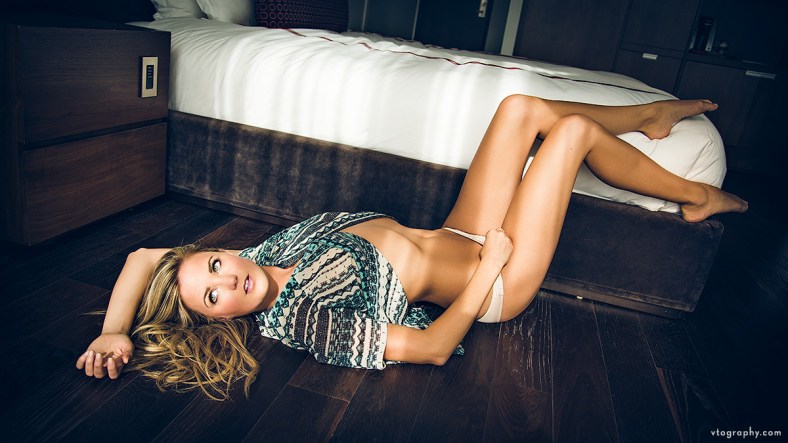 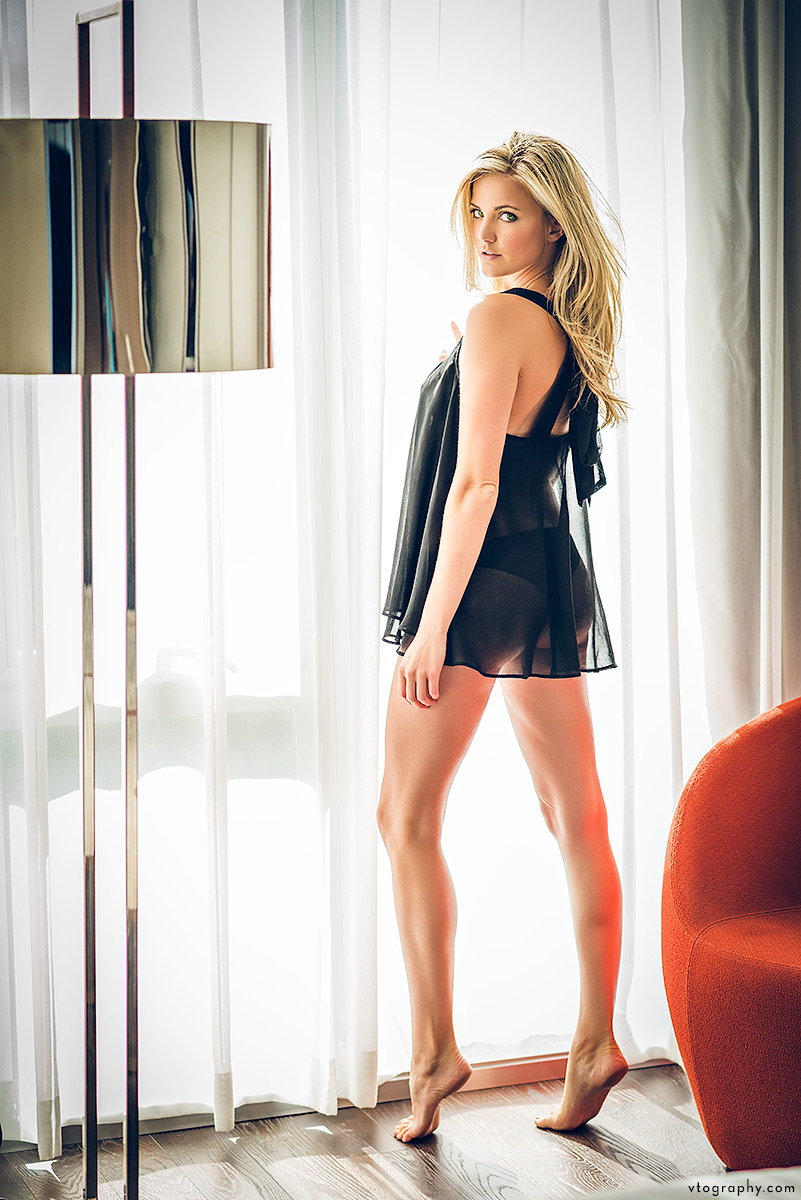 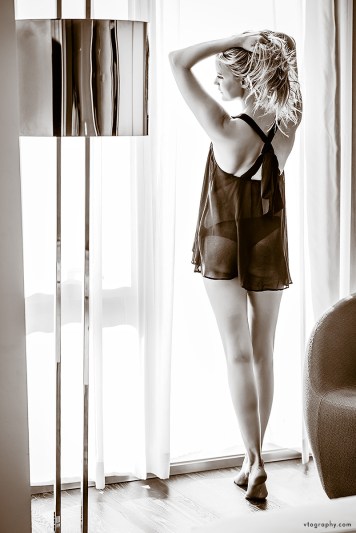 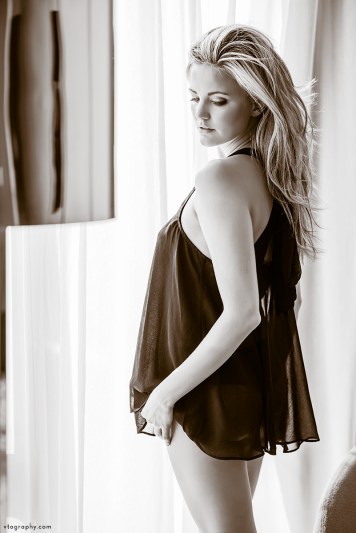 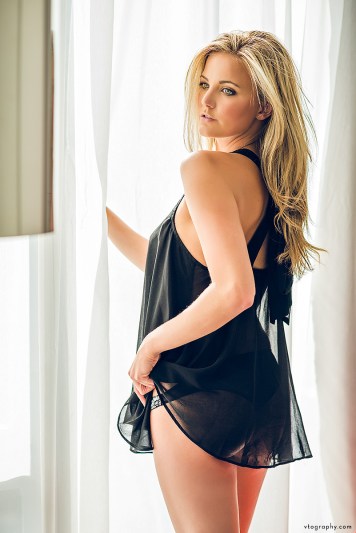 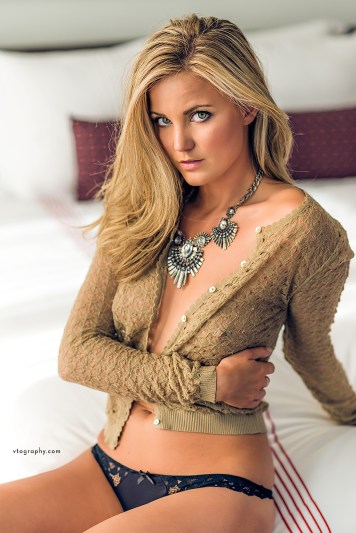 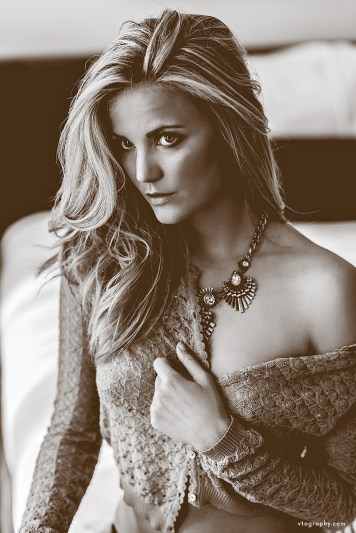 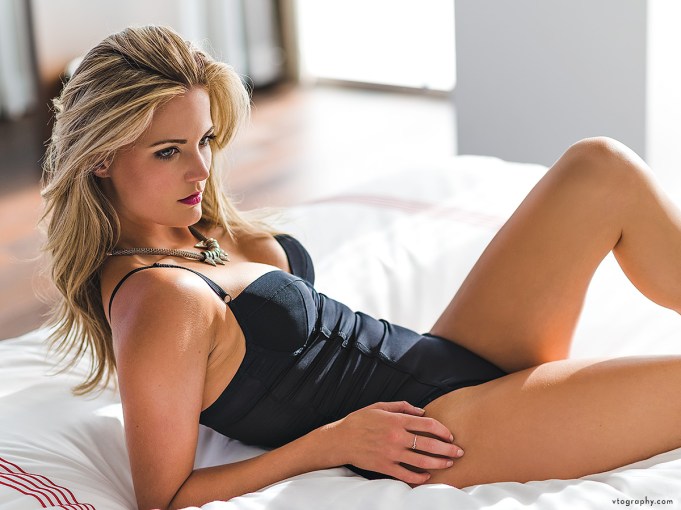 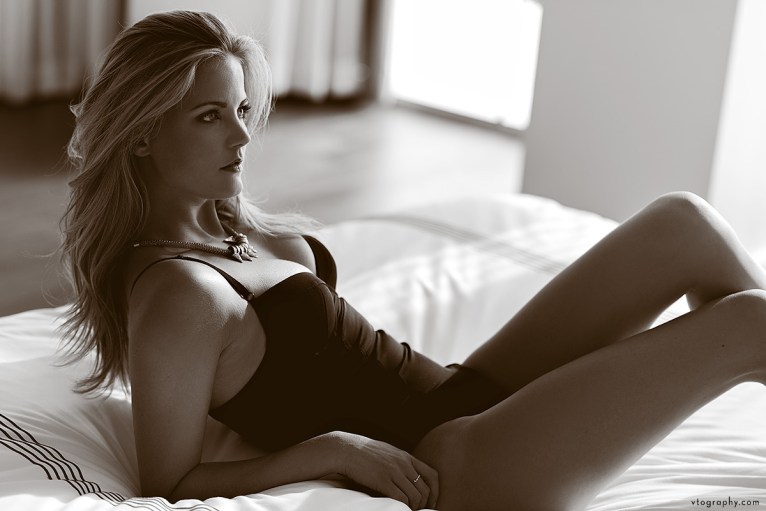 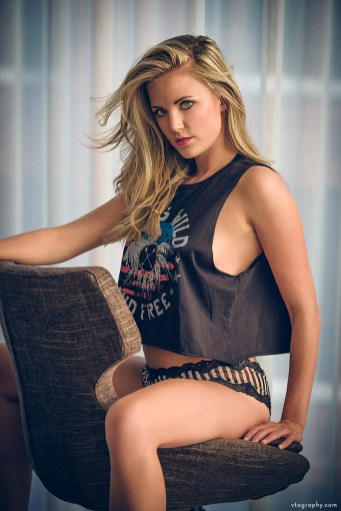