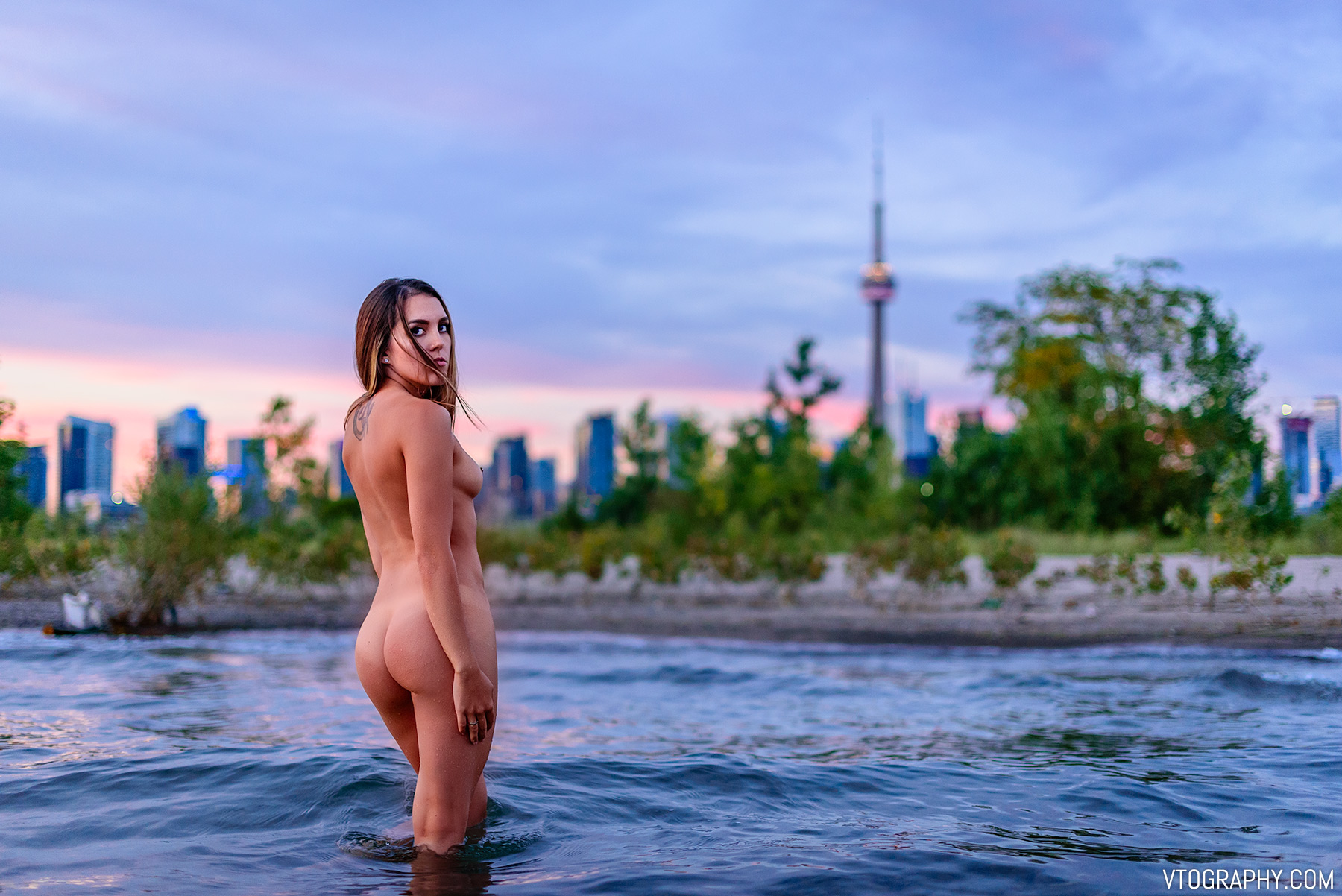 With summer winding down, it was high time I took Victoria to Hanlan’s Point beach on Toronto Island (her first time there!) for a nude beach photo shoot.

Though the ferry was 25 minutes late (WTF, Toronto?), we still made it to the nude beach in time for sunset. Toronto has suffered from extensive flooding this summer due to nearly non-stop rain, so the island has actually been closed for many months and just reopened at the beginning of August. Evidence of the flooding was everywhere, from overgrown grasses and shrubs, to muddy pathways, to completely inaccessible areas still submerged in water. After a wet and muddy trek, we finally made it to the beach.

Victoria has previously modeled extensively for my Night Nudes series, so it only made sense that she get photographed in the daylight too. With Hanlan’s Point being an isolated and secluded spot, it’s the perfect place for a nude beach photo shoot. I love Hanlan’s Point for its versatility. In one direction, you’ve got the lake. Turn around and there’s a forest. Face another direction and a massive cityscape is in view. The environment has endless background options.

The Nikon 70-200mm FX ƒ/2.8G ED VR II AF-S Zoom Lens, my most used lens, was again called upon here to do the heavy lifting. The final few photos in the tall grasses were shot with the Nikon 50mm FX ƒ/1.4G AF-S Lens at ƒ/1.6 to really separate Victoria from the strands. There was also less working room in that area (it was kind of swampy), so I needed a slightly wider lens than the 70-200mm since I was in a bit closer. The 50mm lens really surprised me at ƒ/1.6 with its sharpness. Usually shooting lenses wide open or near wide open results in softer images, but stopped down just a tiny bit from ƒ/1.4 to ƒ/1.6 was nothing short of amazing on this lens. Killer sharpness.

See all of Victoria’s nude beach photo shoot below 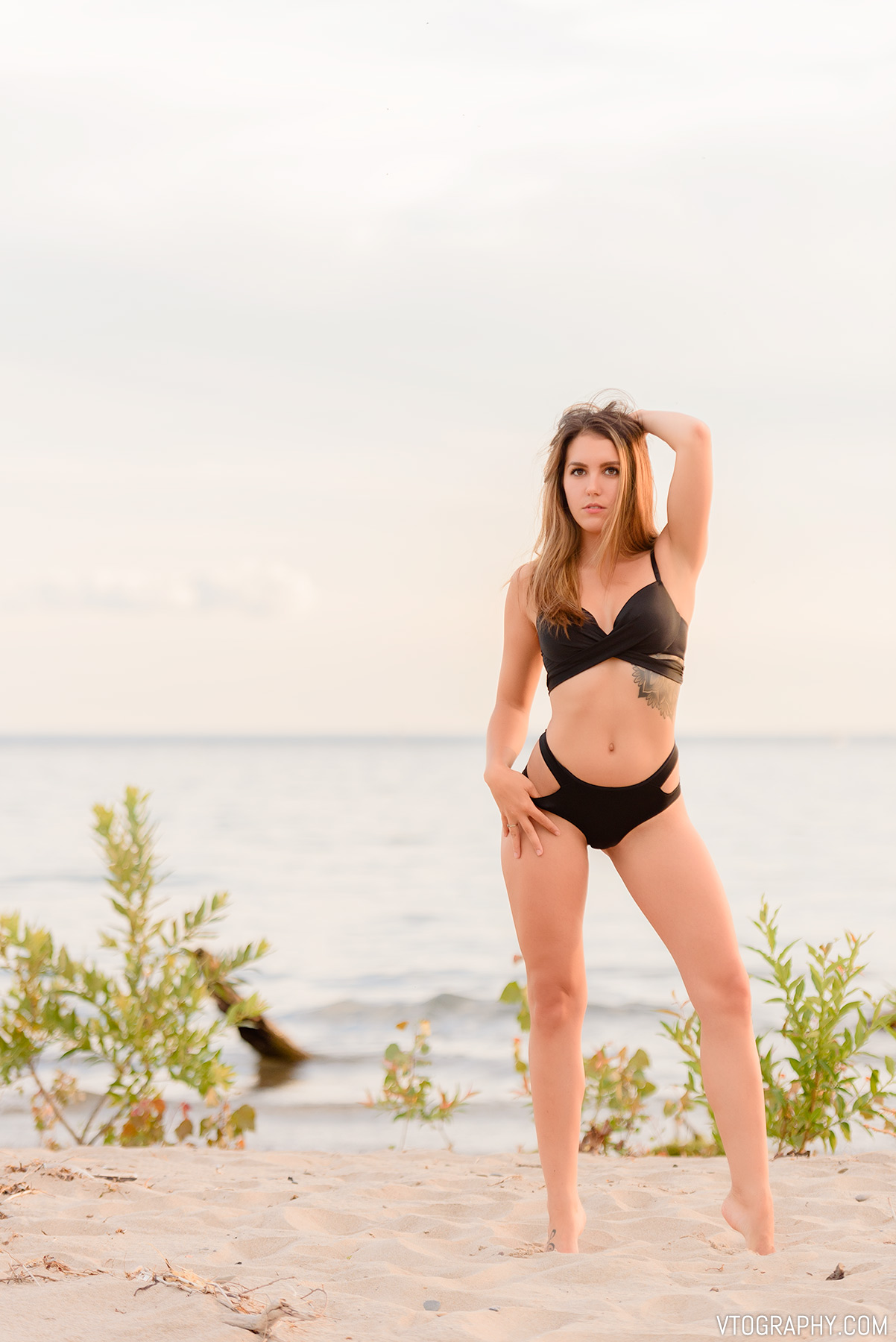 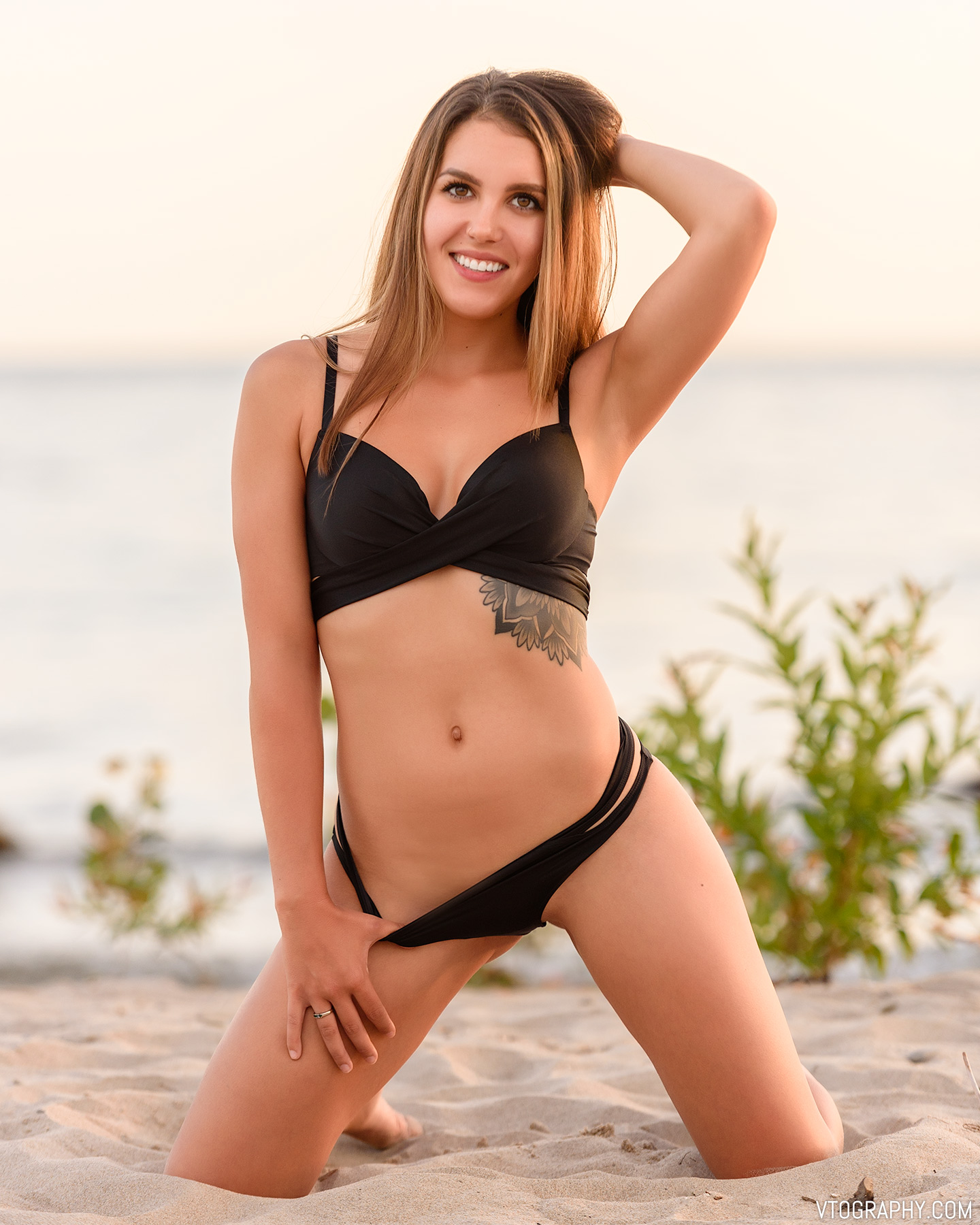 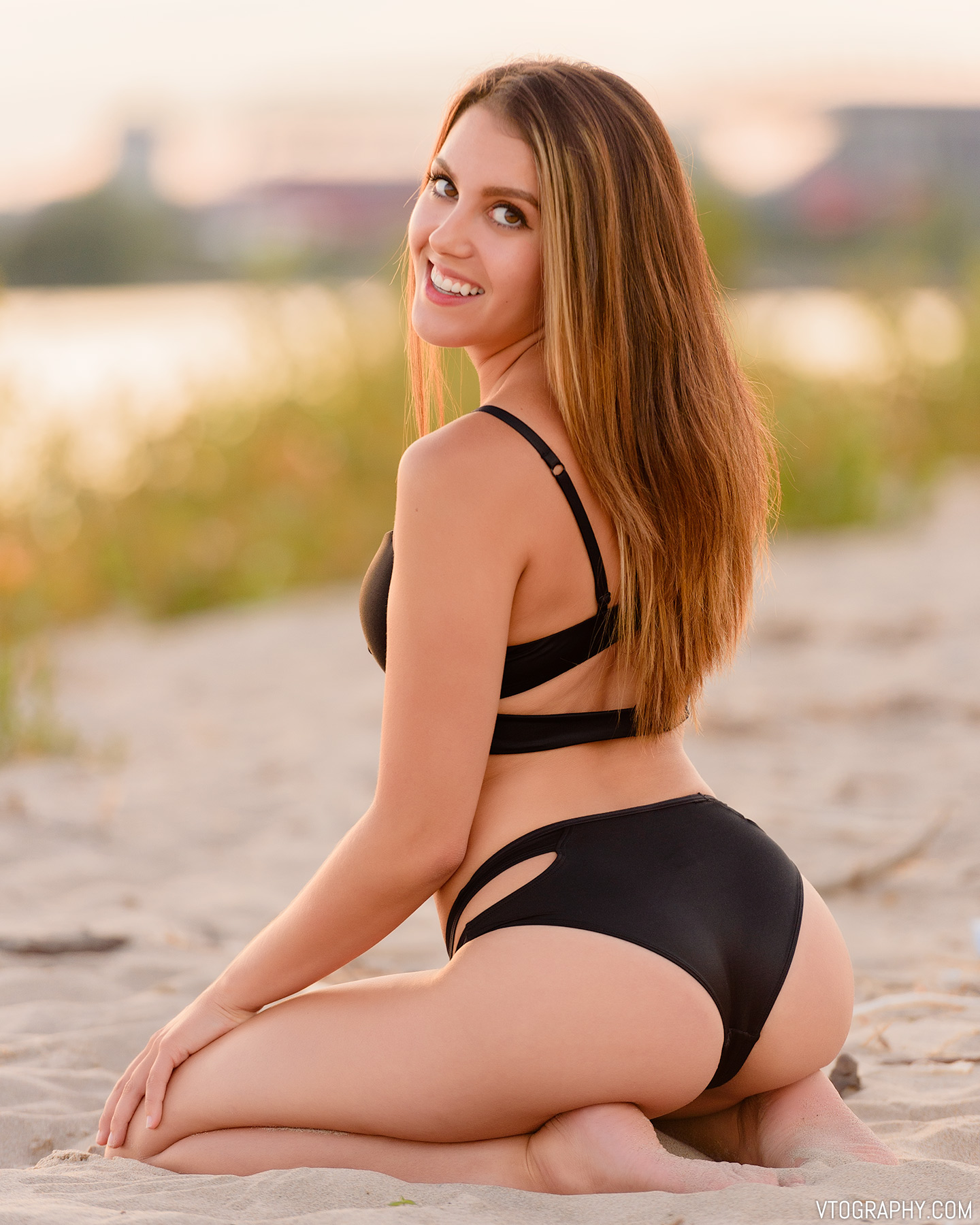 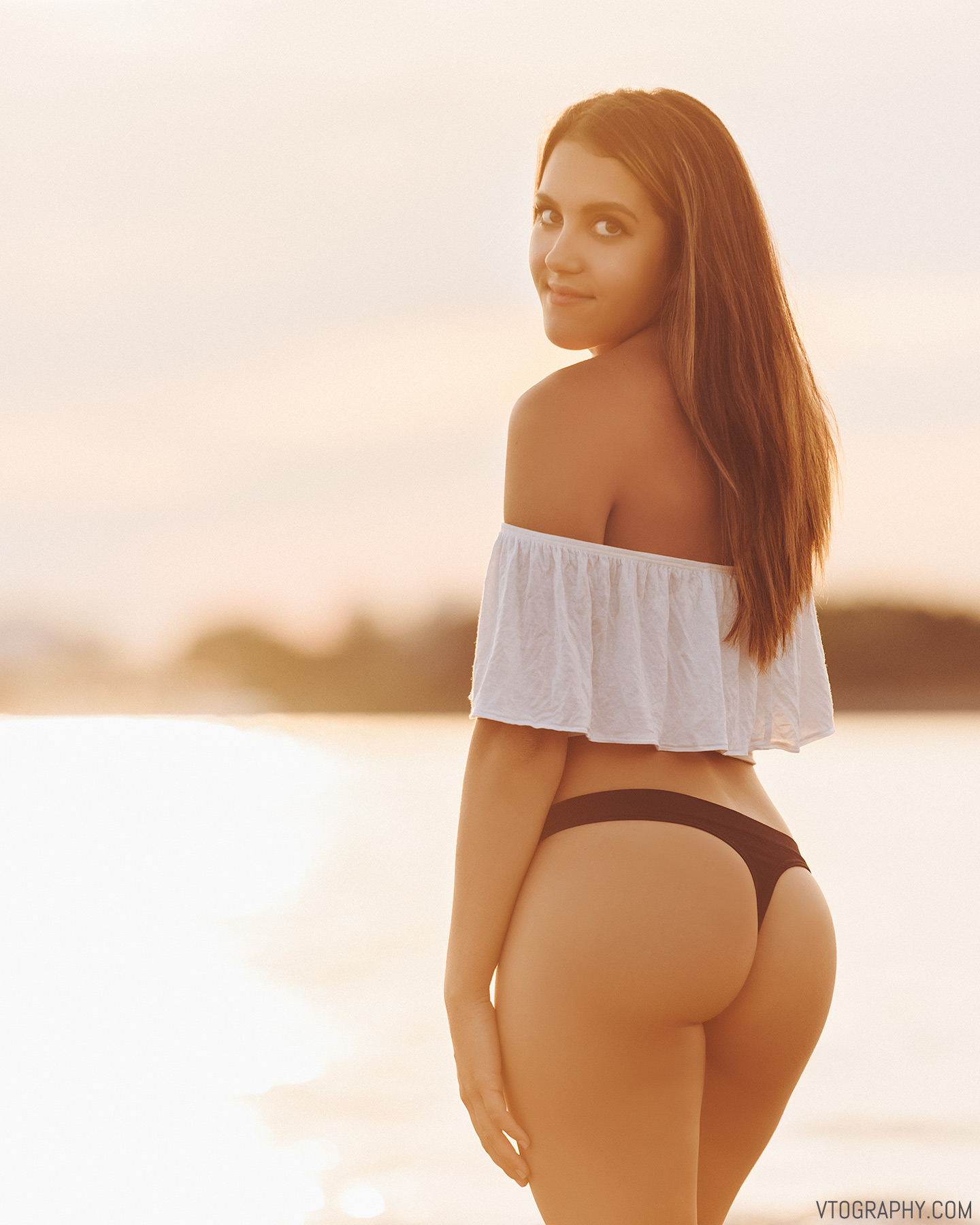 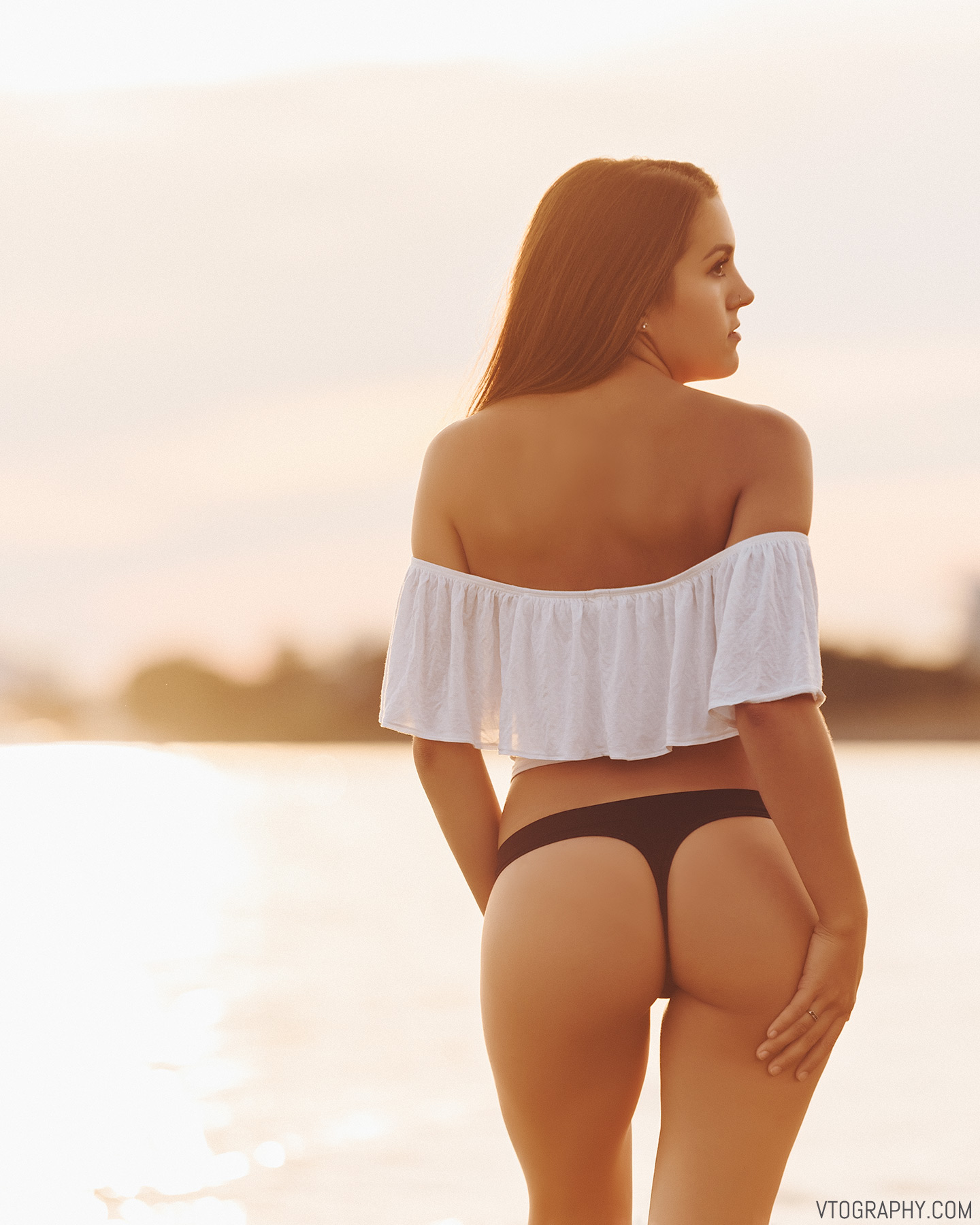 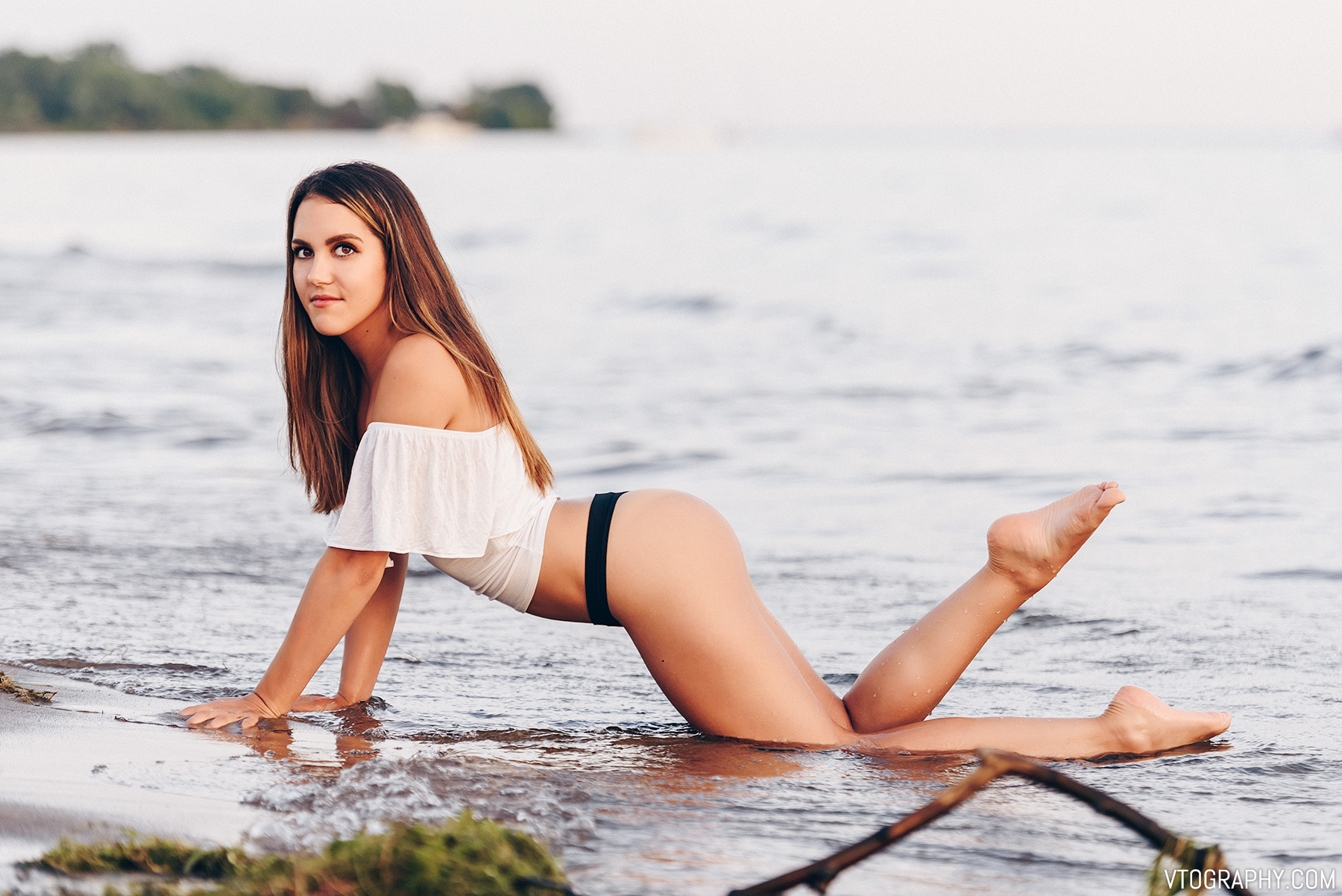 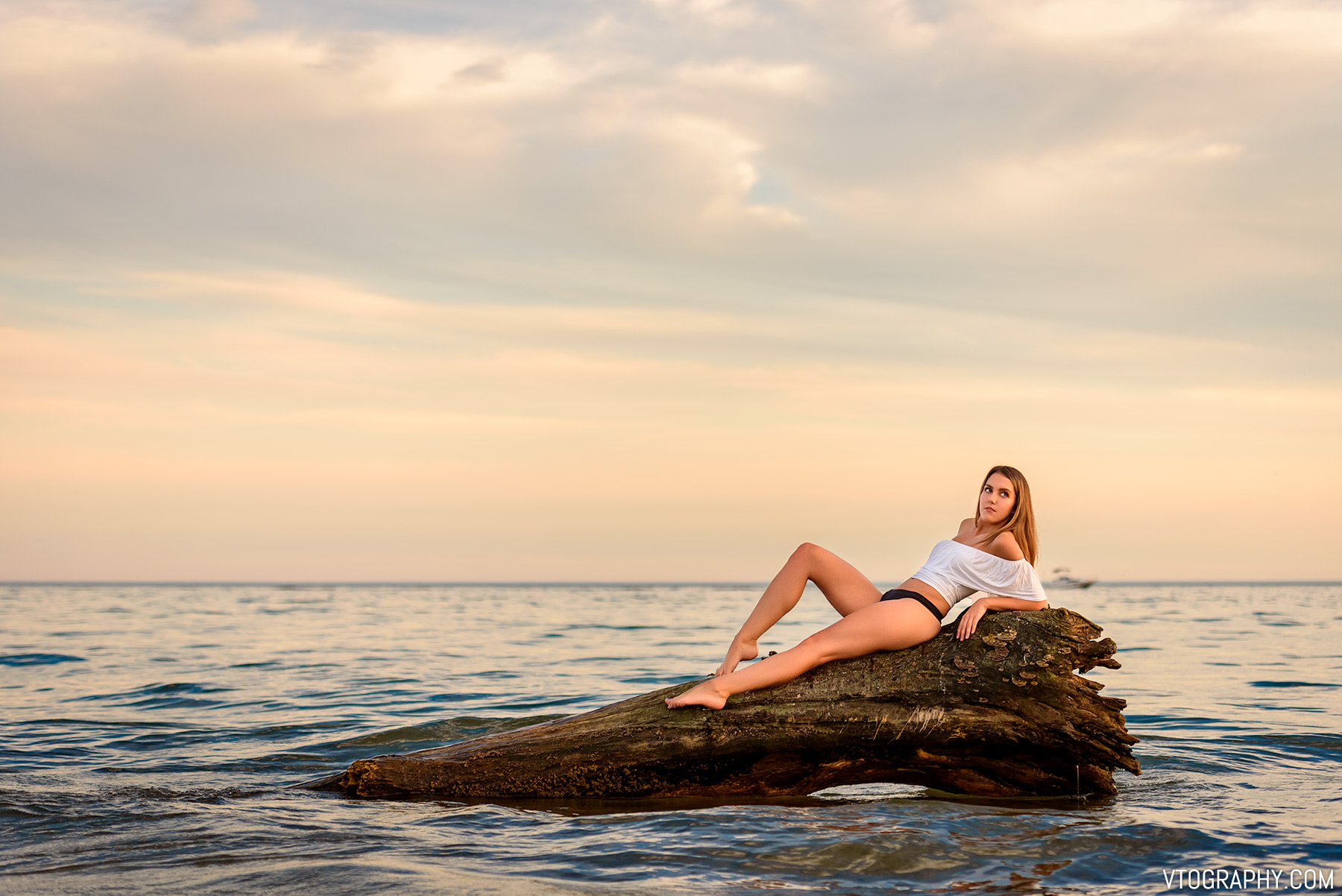 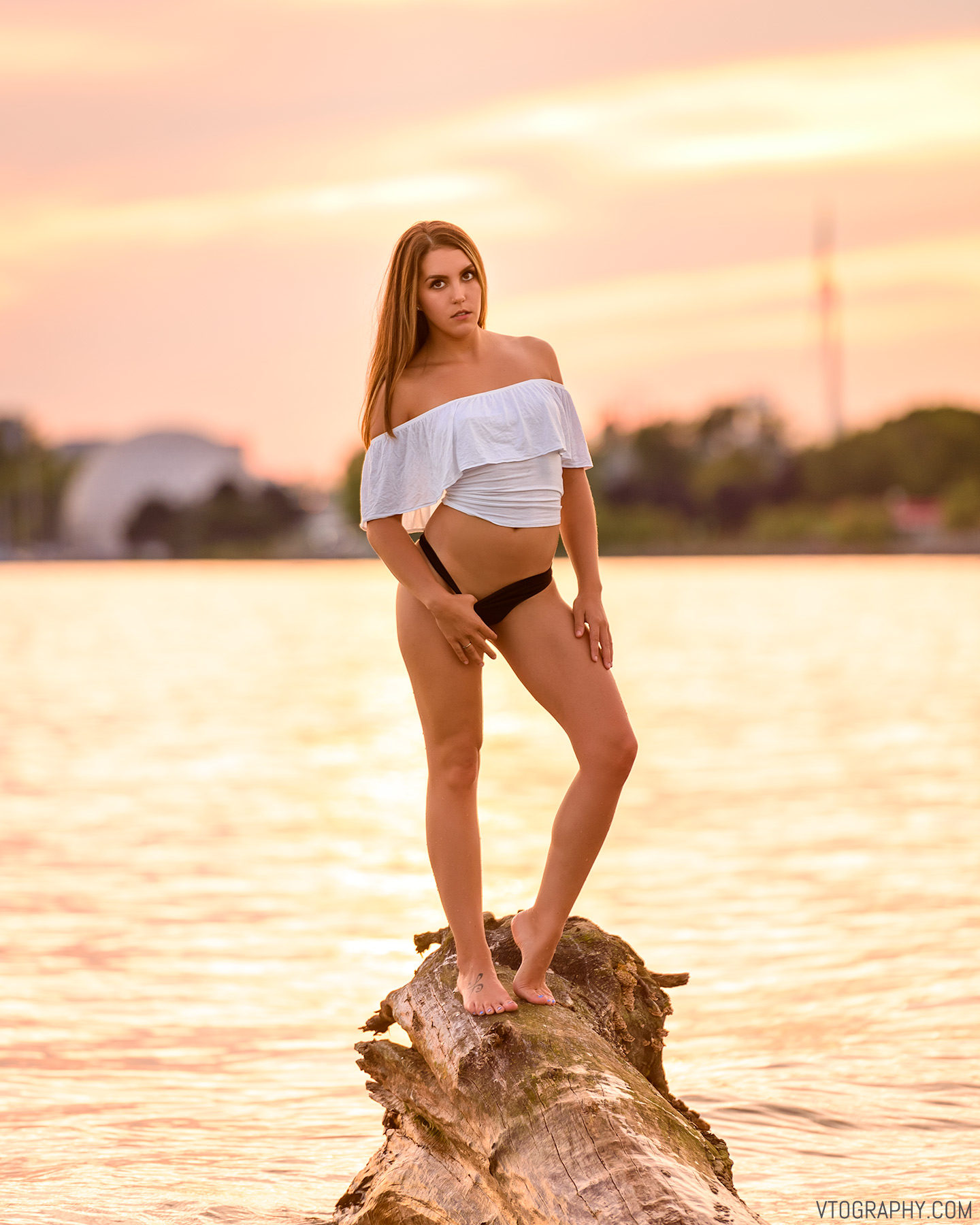 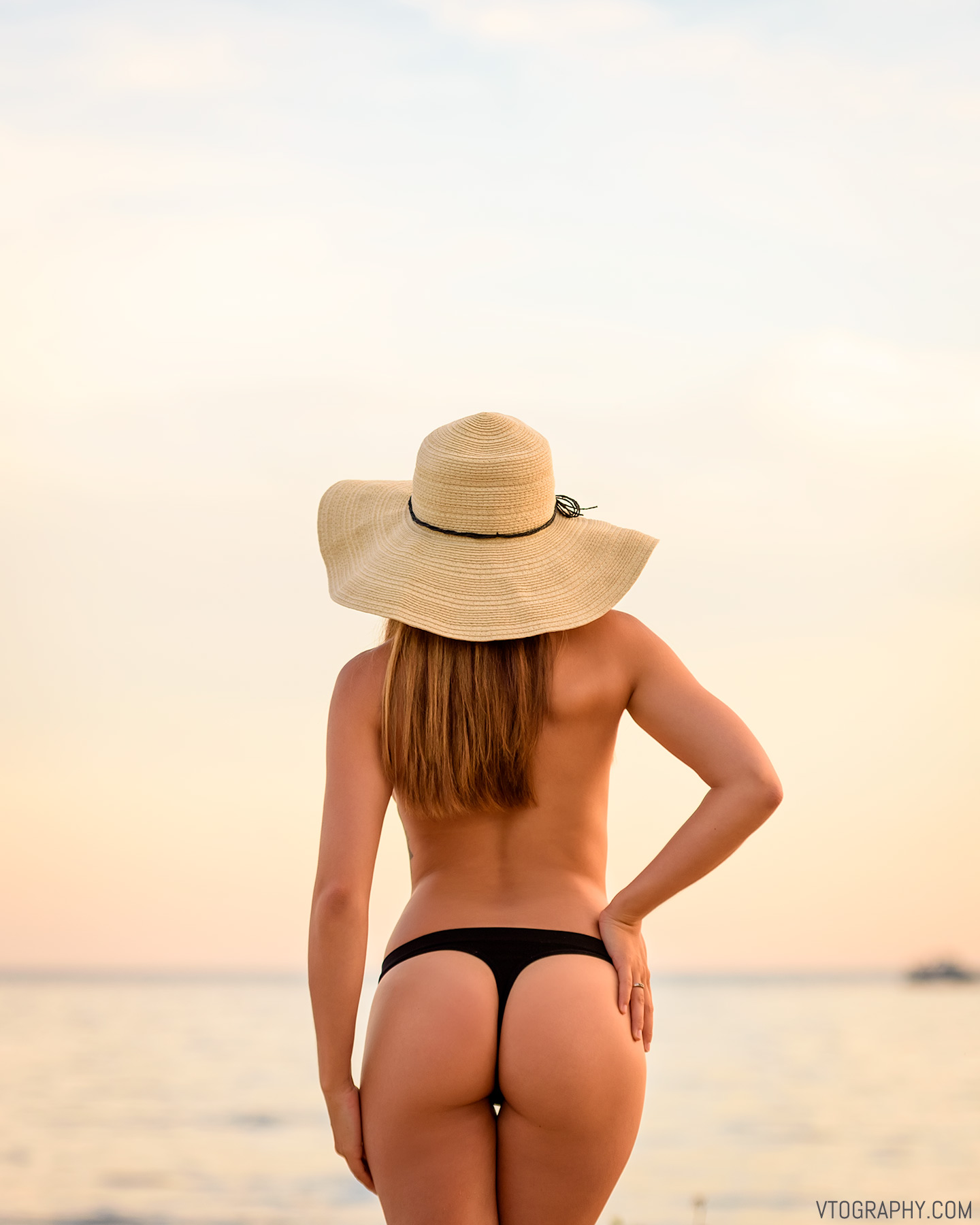 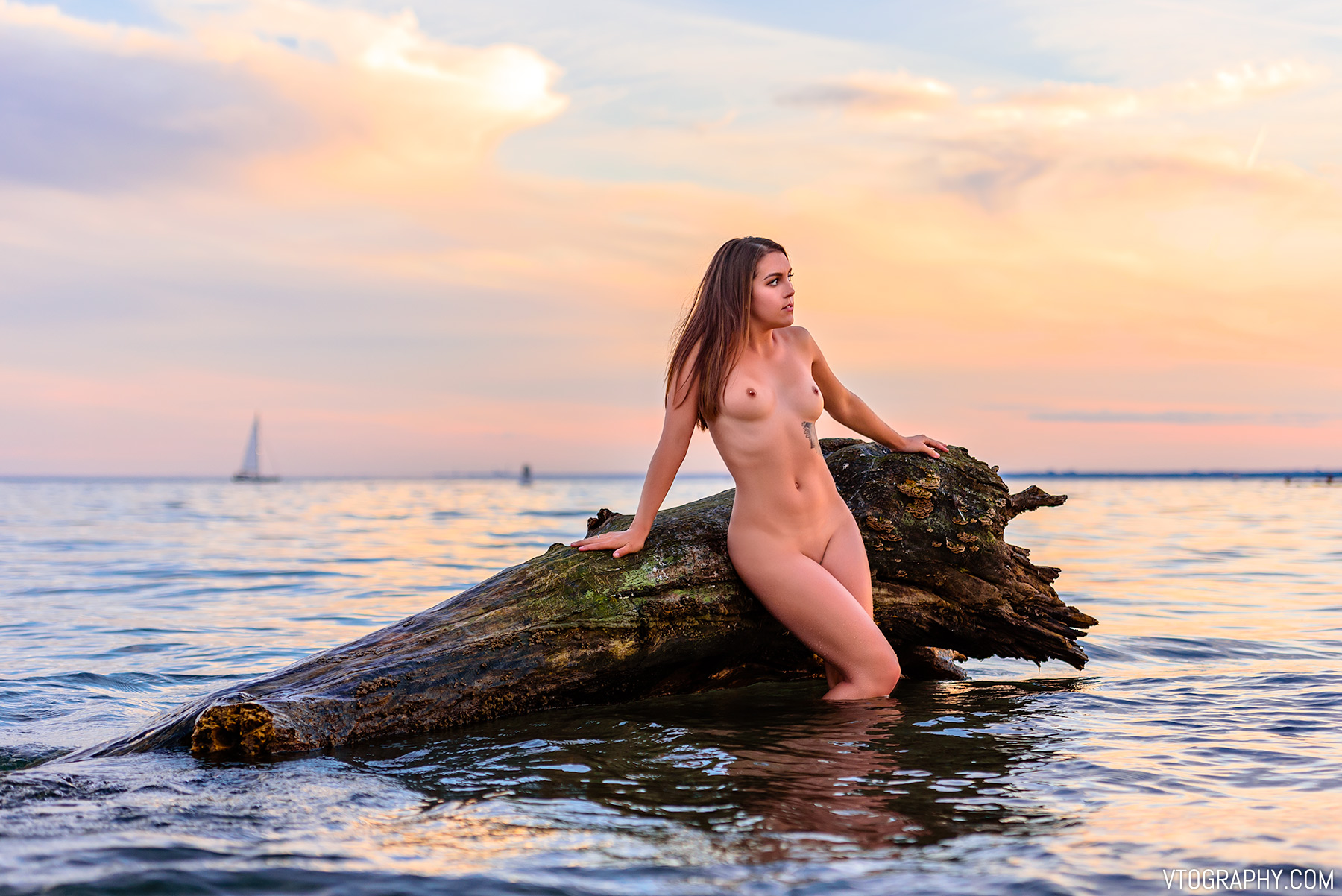 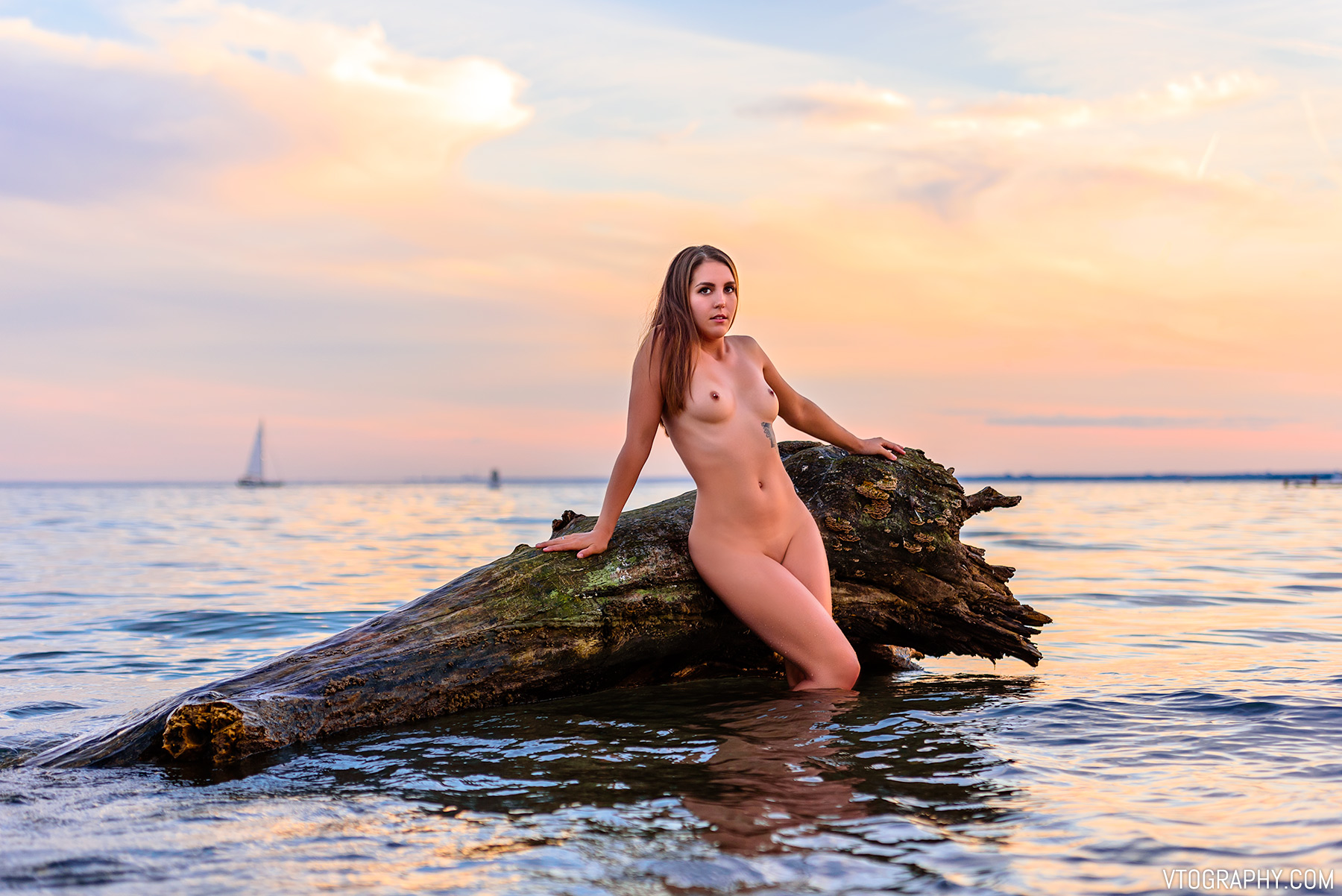 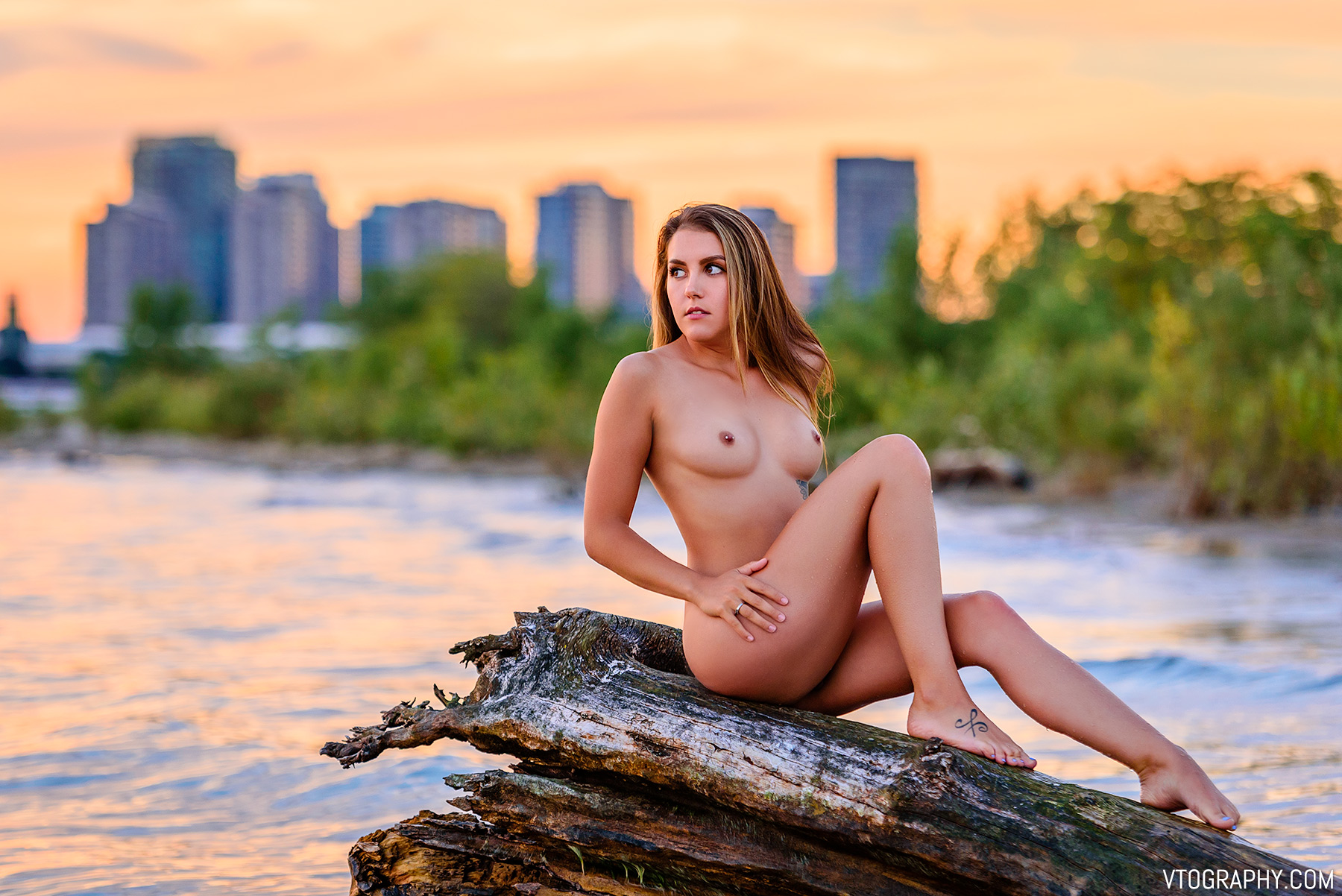 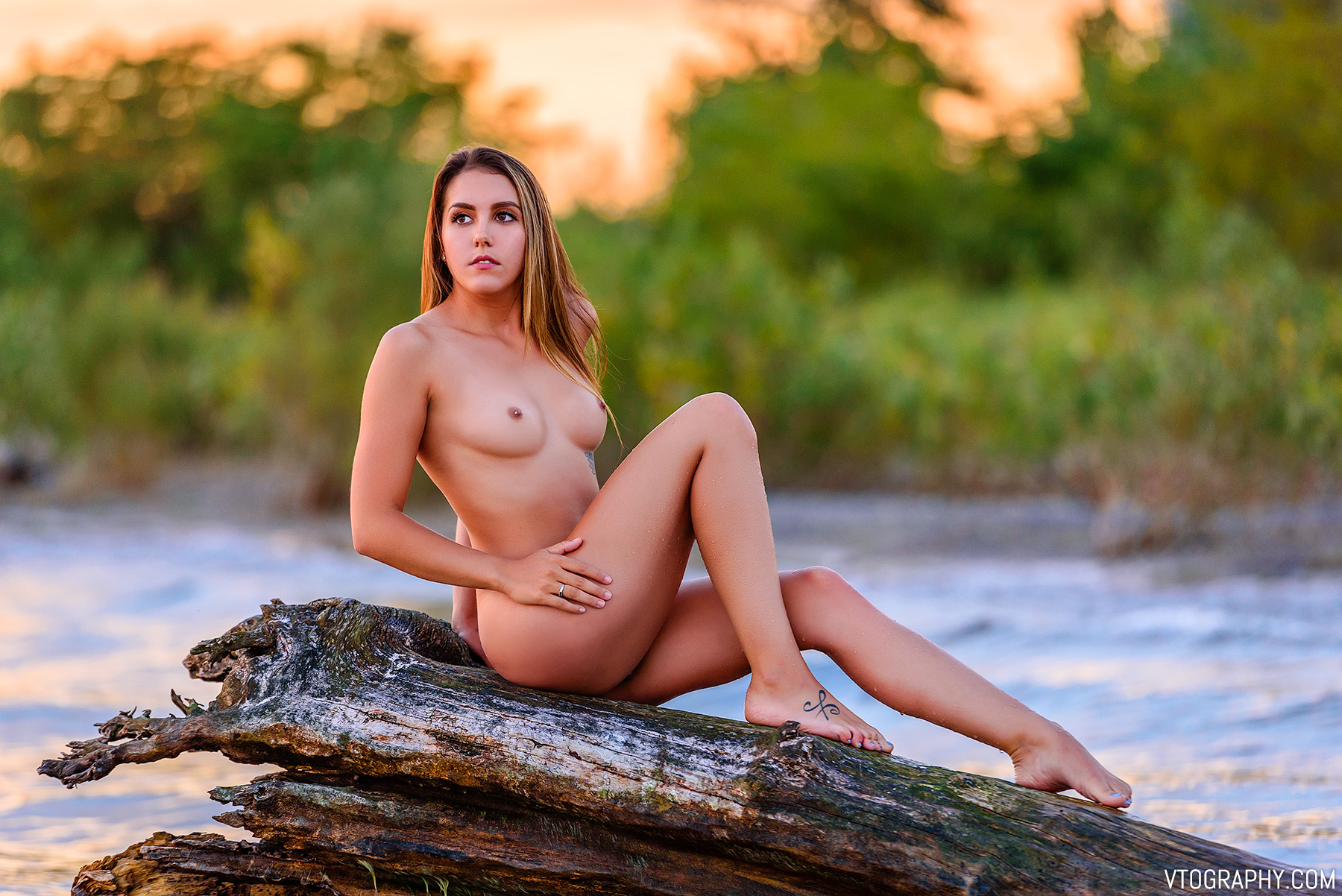 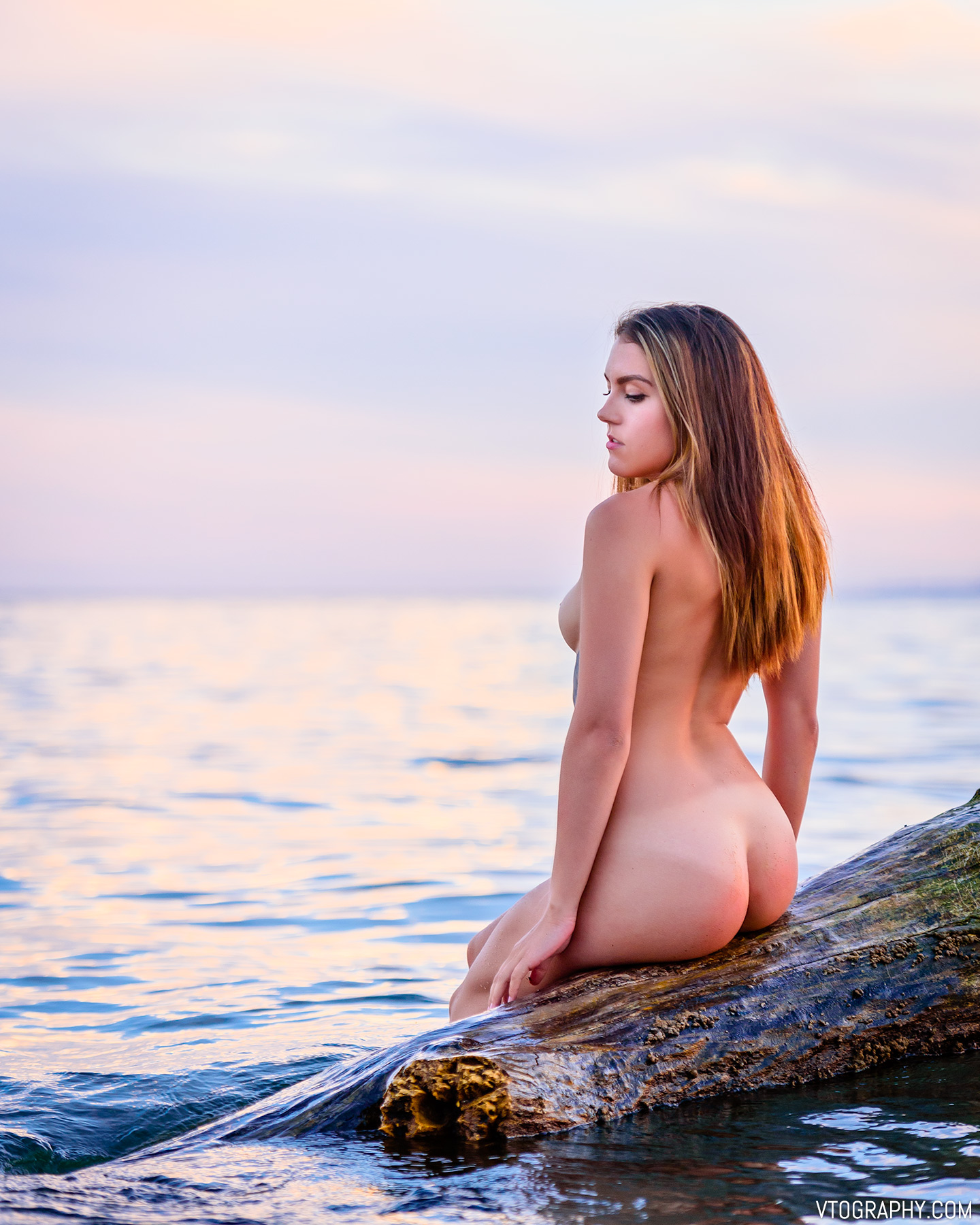 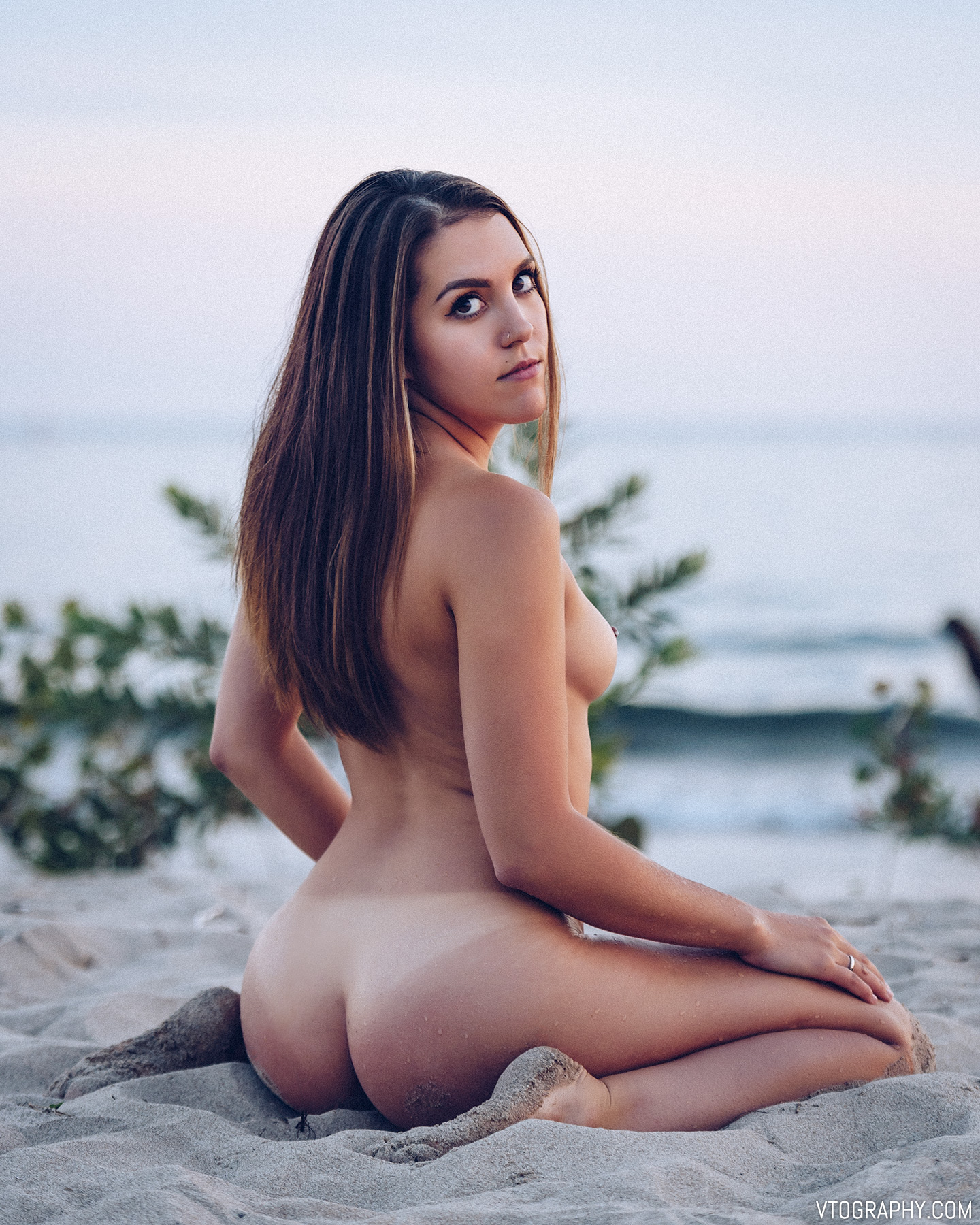 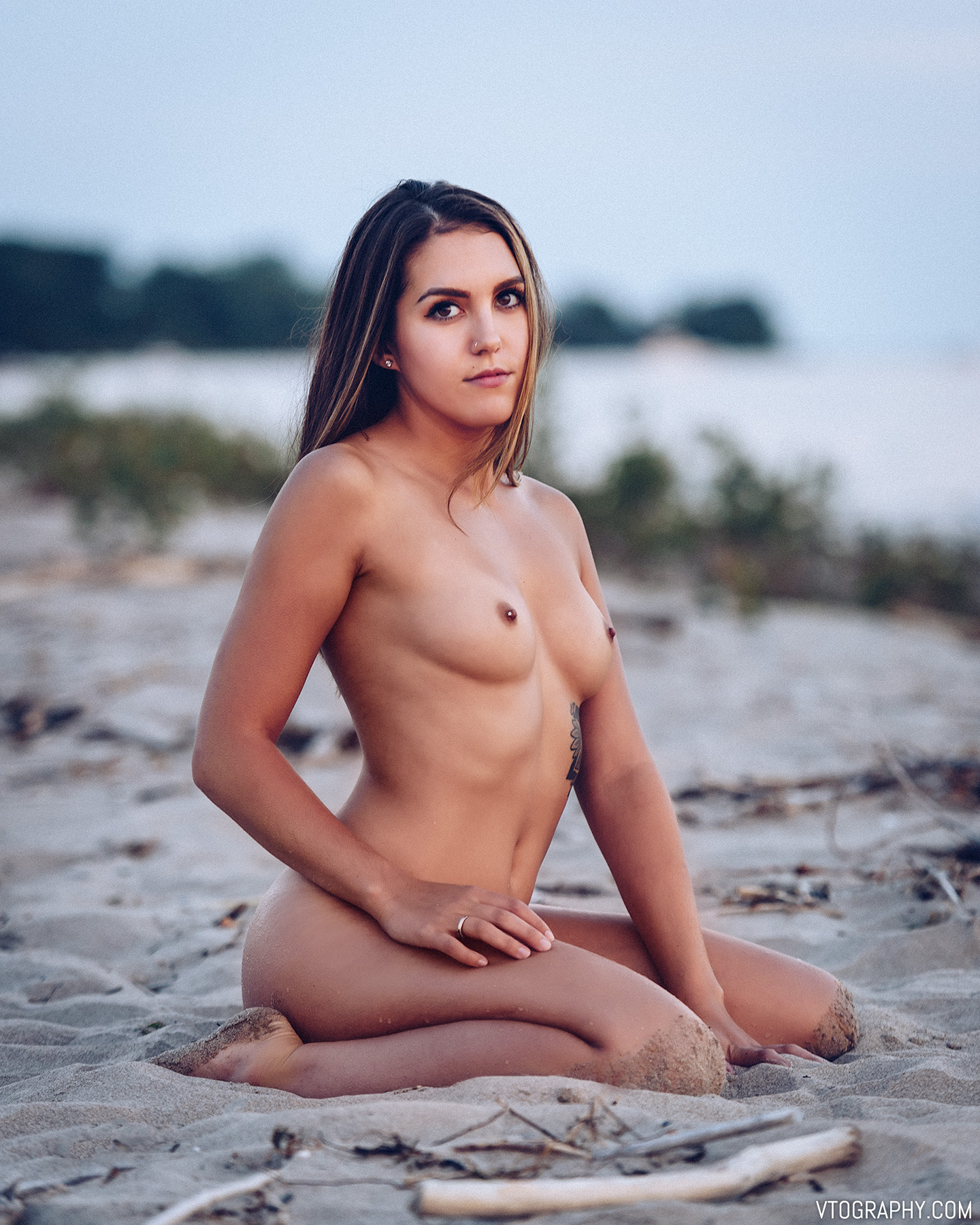 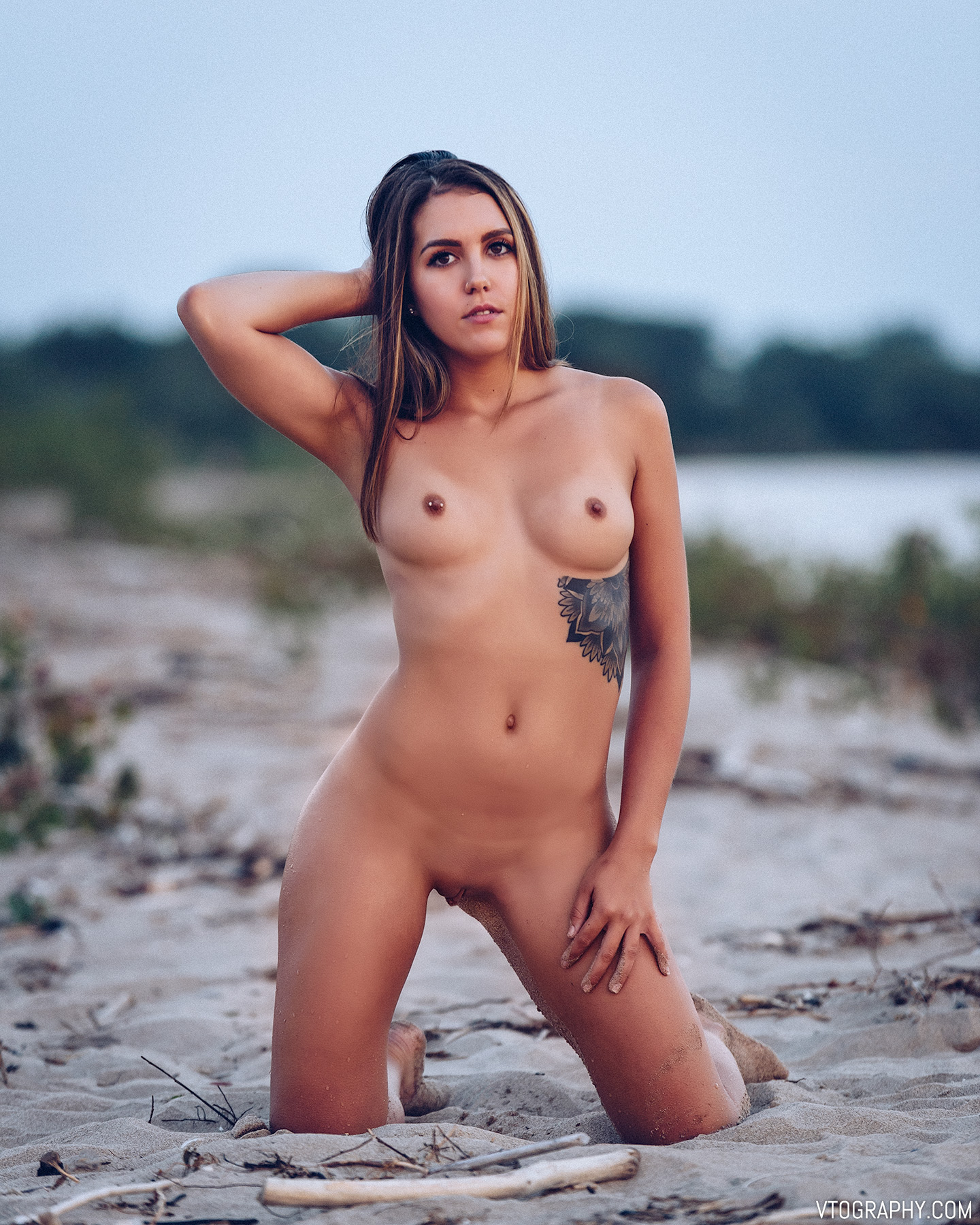 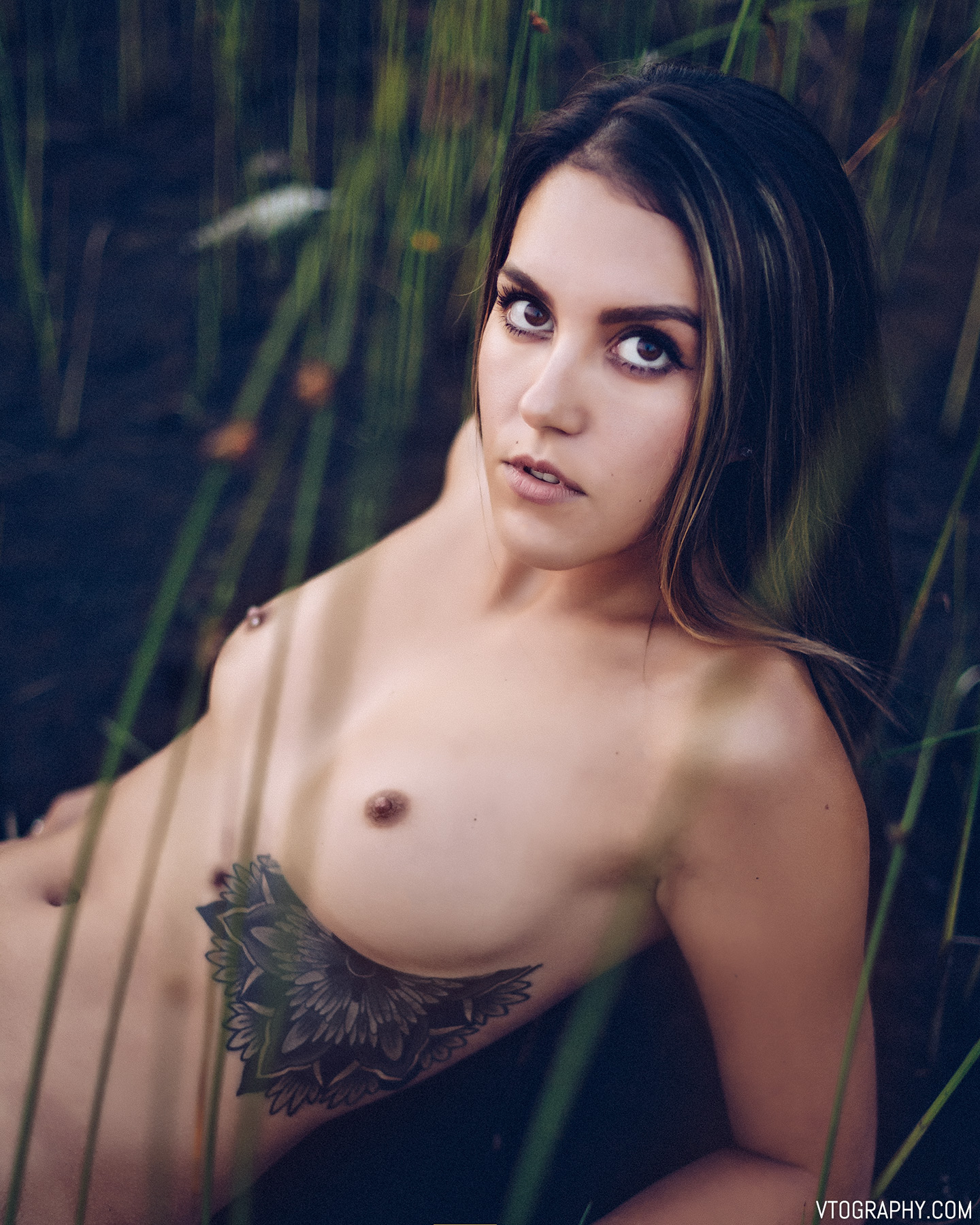 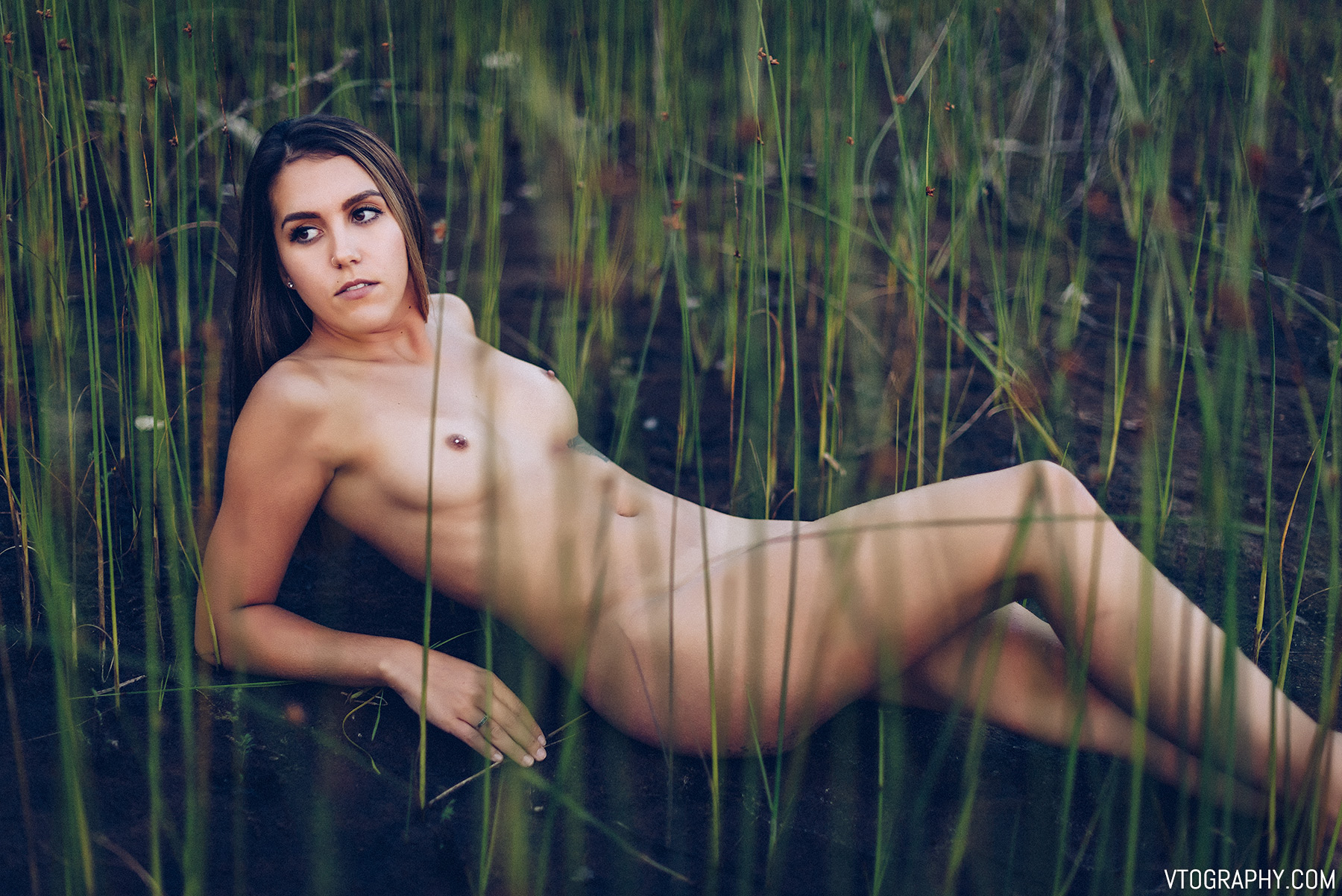 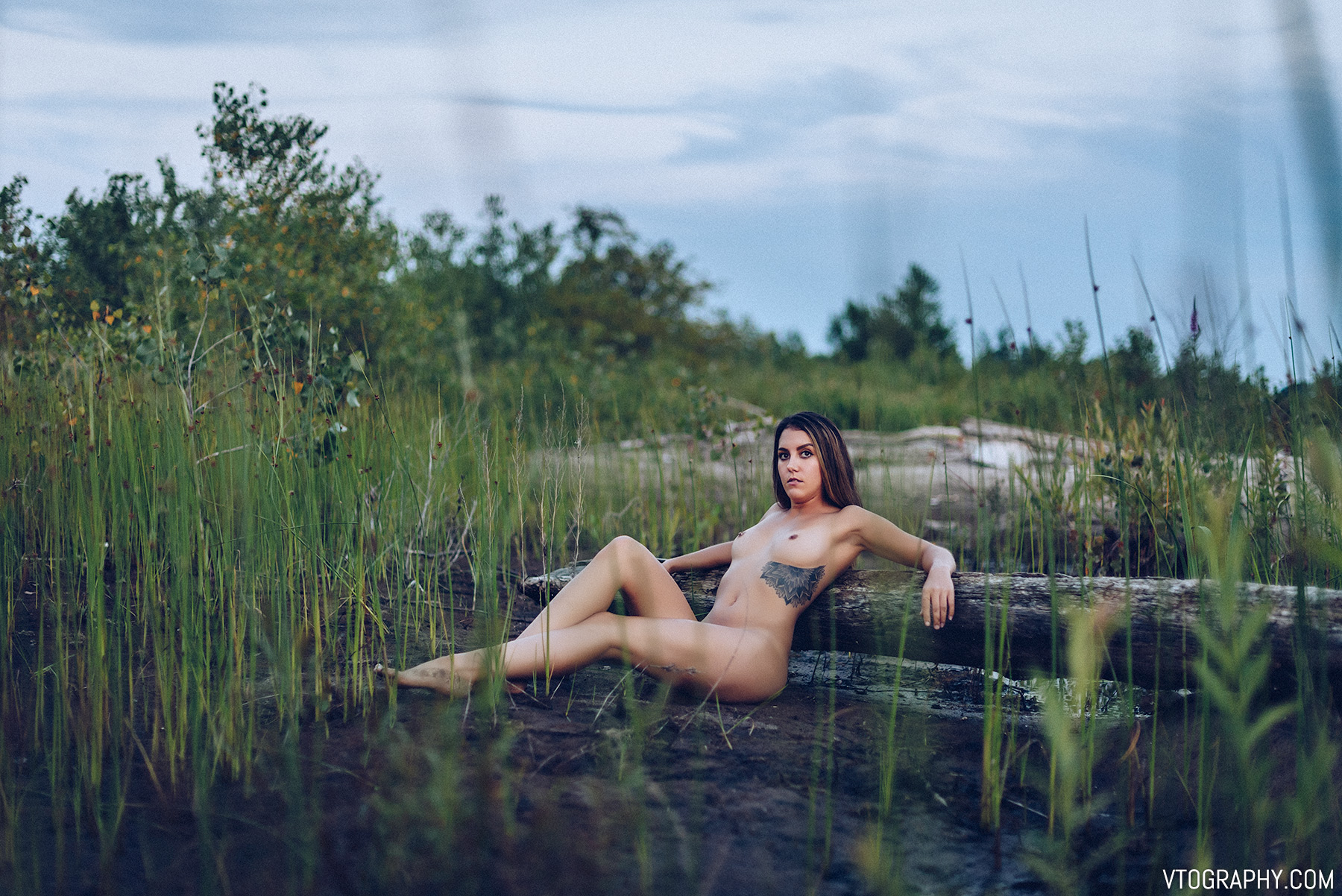