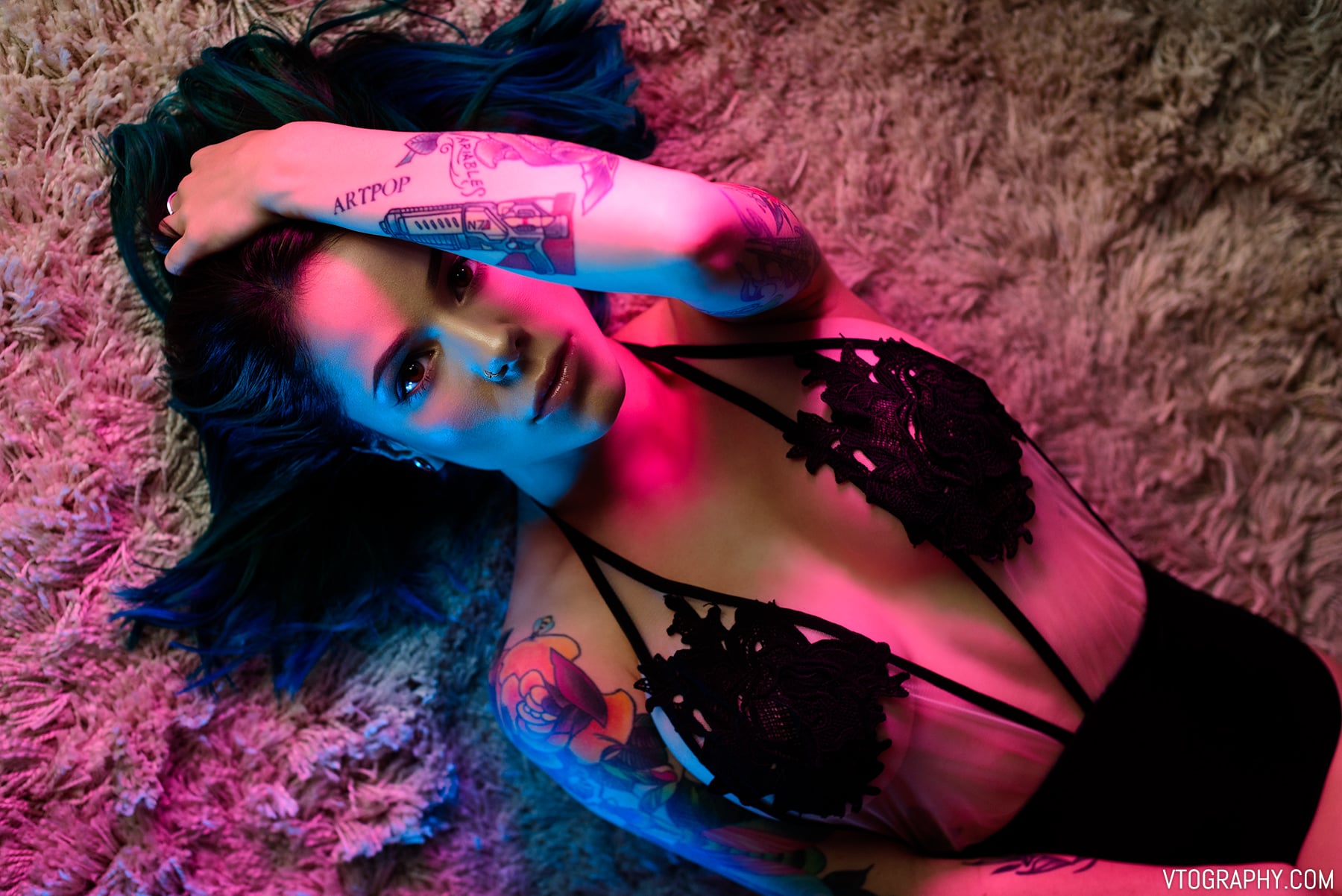 It’s been a while since I’ve blogged a photo shoot, and I don’t think I’ve ever blogged about a photo shoot using LED panels. But here we are, back at it with Cortana Blue. She got this swimsuit (or bodysuit I suppose) in the mail from Choke On This and I thought it might look good paired with a high-pile rug as a backdrop.

We first tried to shoot with late afternoon daylight, but when that didn’t work out, I busted out my Godox LED500W panels. For this photo shoot using LED panels, one panel was placed on each side of Cortana Blue. On her right, a blue gel was taped on to the barn doors of the LED panel, and a pink gel on the panel to her left. There were no light stands used either — this photo shoot using LED panels had them placed on the floor just next to Cortana Blue. We ended up with much, much better photos as a result of using the LED panels versus the initial attempt with daylight.

While I initially purchased the Godox LED500W panels for video use, I think going forward I’ll use them a lot more for still photography. Doing a photo shoot using LED panels gives a photographer a lot of versatility — these particular Godox LED500W models are powered by Sony NP-F970 batteries, which makes them ultra portable. They can also be controlled together or independently with the included remote control. I like!

My trusty Nikon D750 helped produce the clean files with extraordinarily deep shadow detail, and the Nikon 50mm  ƒ/1.4G lens provided just the right angle of view and perspective for shooting overtop of Cortana Blue. If I had been using a DX-frame camera instead of full-frame FX, a lens like the Nikon 35mm ƒ/1.8 DX would have been more appropriate to get the same angle of view.

Have you ever done a photo shoot using LED panels? What are your best tips for managing this type of lighting?

Make sure you’re following @vtographyy on Instagram so you’re always the first to see new photo shoots as they happen.

Shop for the gear I used on this photo shoot 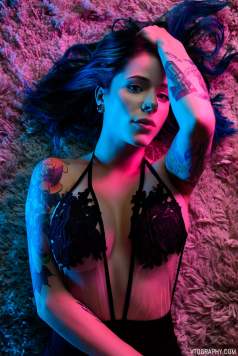 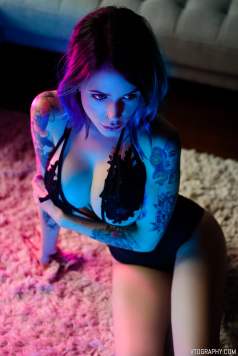 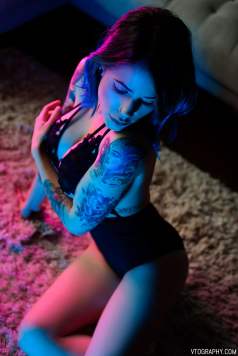 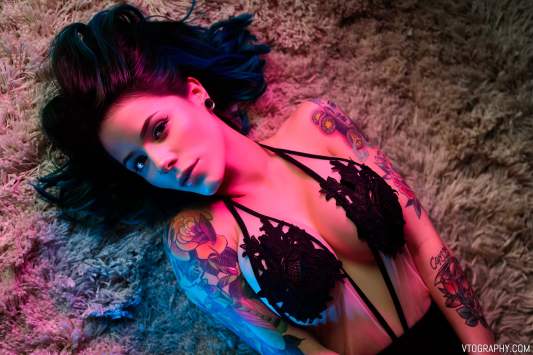 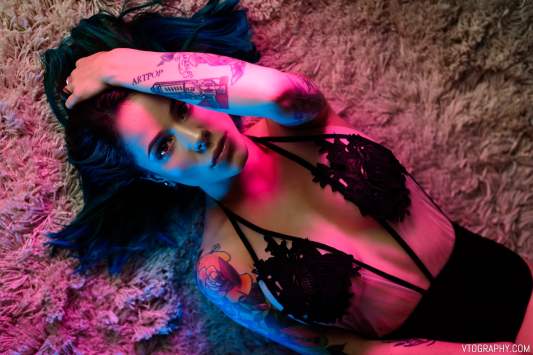 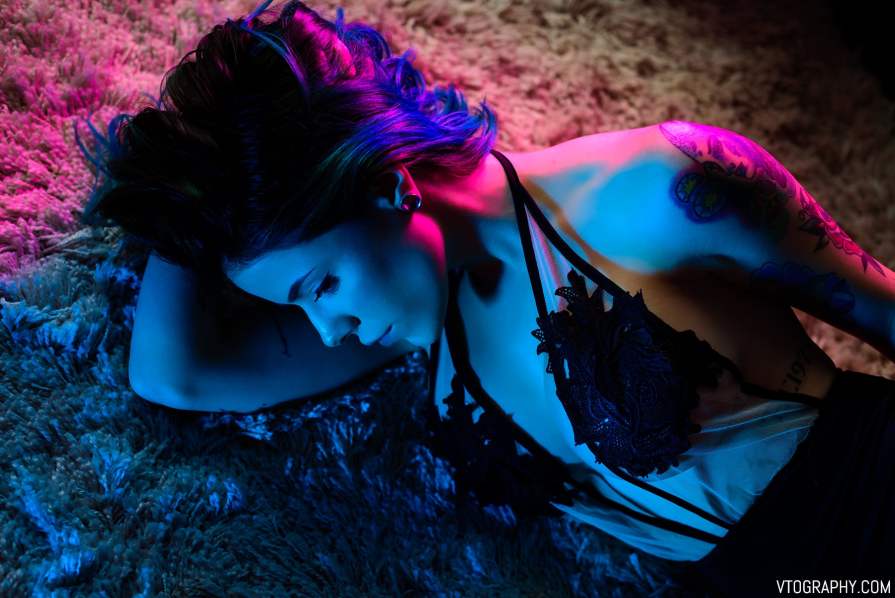 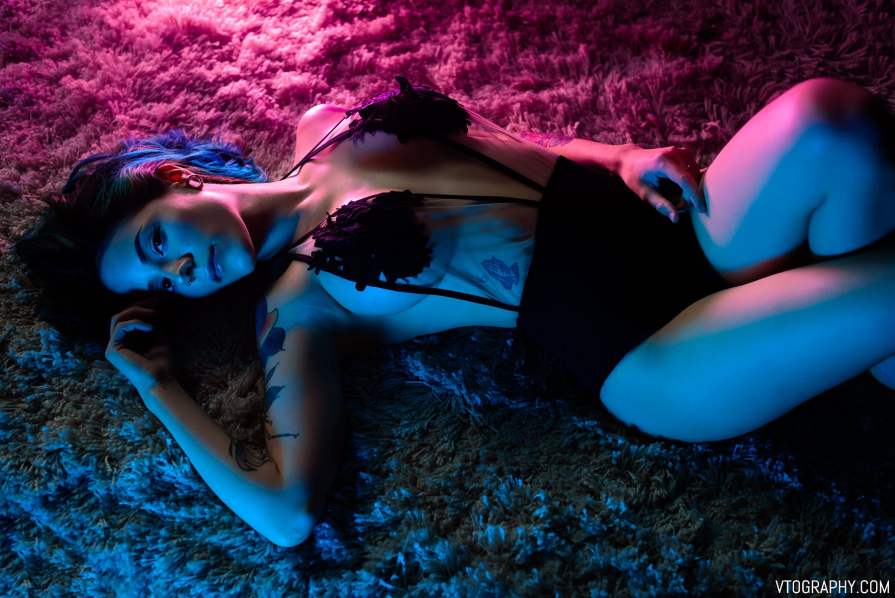