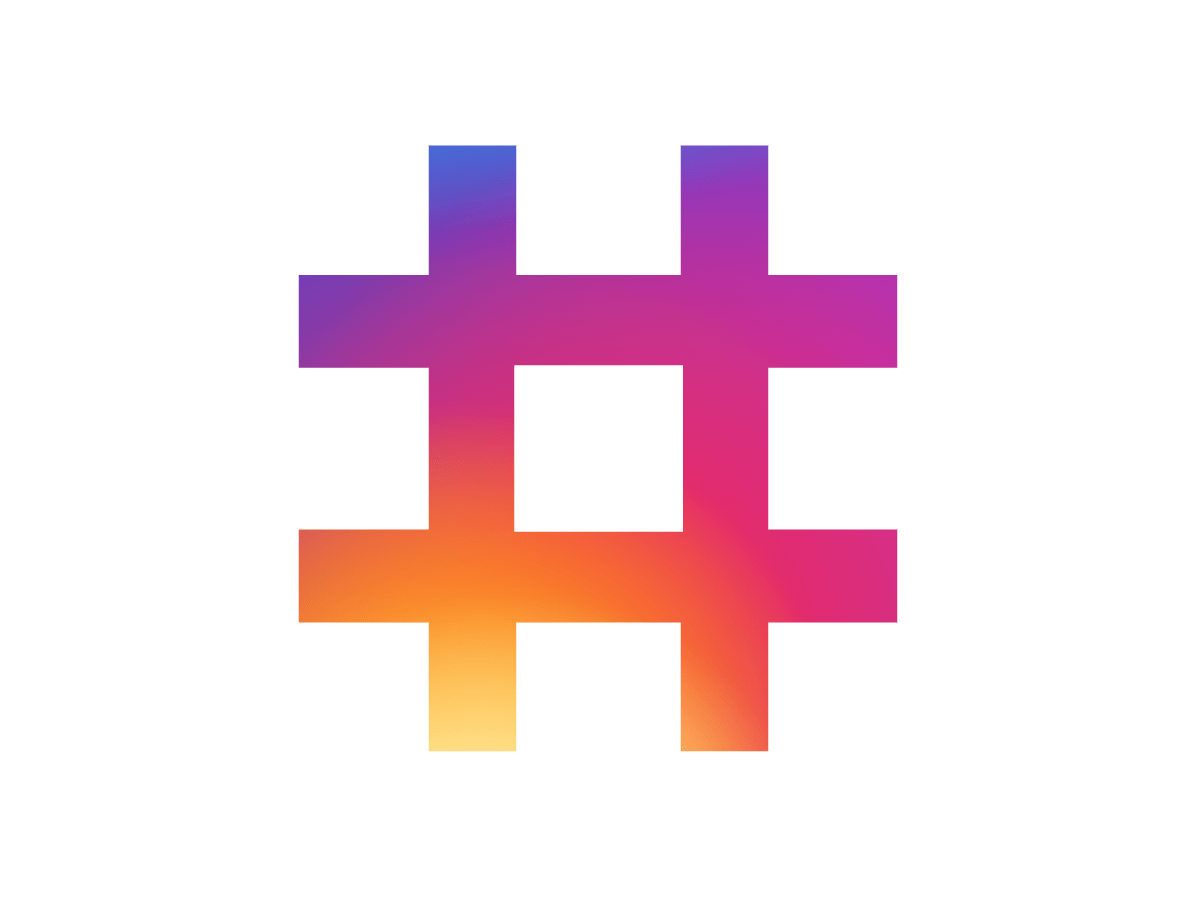 The Instagram juggernaut has been seemingly unstoppable in 2016 — tons of new features have been added, a Snapchat clone has been incorporated in the app, and just today came the announcement of 600 million monthly active users. Despite all the resources Instagram dedicates to an endless barrage of new features and growing their user base, they seem to devote precious few resources towards fixing existing problems on the platform. “Instagram hashtags not working” has to be one of the most popular Google searches for problems with Instagram’s bug-riddled platform. A quick check shows 4.82 million results, compared to far less for queries like “Instagram two-factor authentication not working” or “Instagram filters not working” or “Instagram notifications not working”. Go ahead and check for yourself. I’ll wait.

So what exactly is the problem with Instagram hashtags not working? Here’s what many users (such as myself) have experienced:

To sum up, shortly after a photo has been shared on Instagram, the photo either does not appear at all next to other photos using the same hashtags or the photo appears and then quickly vanishes seconds later. (This also sometimes occurs with geotags.)

So what’s going wrong? Why are Instagram hashtags not working for certain users?

The suspicion from some discussions on Reddit is that some combination of user behaviour and the hashtags themselves are triggering a spam filter and limiting the reach of the post. Many of the complaints intensified around summer 2016 and still continue as of this writing. Despite complaints all over the web, Twitter, Reddit, Quora, and via multiple reports to Instagram’s support team, Instagram has been typically silent. I say typically, because one of the other major frustrations with Instagram is getting help from anyone when you need it. There’s simply no way to directly talk to them to get answers to questions. I’ve personally submitted multiple reports via the app’s support feature and never heard anything back.

Part of the problem identifying the exact issue is Instagram’s opaqueness when it comes to hashtagging overall. Over the last few years, Instagram has:

It’s also likely that Instagram has classified, ranked, and sorted hashtags into different secret categories that they can use to monitor and filter out undesirable behaviour. I’ve personally noticed the amount of spam on Instagram has seen a huge drop lately, likely because of these efforts. But Instagram won’t talk about any of this. There’s no publicly-available master list of banned, limited, or otherwise restricted hashtags. They don’t talk about their algorithms, ranking criteria, or anything else. There’s no way to know if newer accounts are treated differently than older accounts, or if using the same hashtags multiple times will flag your account in some way. Instagram hashtags not working? Too bad, they won’t tell you why.

Maybe you think Instagram just screws with its users for no reason. More likely than that is the hashtag problem is a long-standing issue that Instagram can’t or won’t fix.

Regarding the opaqueness around hashtags specifically, it’s probably to prevent all manner of problems that would harm the service — spam, pornography, and gaming the system. If Instagram reveals any information about how their back-end works, vultures would find a way to exploit it immediately. Earlier this week it was widely reported that certain accounts were geotagging their Instagram posts in Singapore to get some sort of purported boost in reach and engagements on their photos. As that news spread and everyone glommed on to this technique, it became less effective. No doubt Instagram was watching this closely, though, and if similar tricks can be used to game the system in the future they’ll be sure to crack down on it.

So is Instagram deliberately limiting users by manipulating their hashtag access, or is this a long-standing, frustrating bug they can’t or won’t fix?

While you ponder that, I have a fun exercise for you. (The “fun” part may be debateable.) Pore over the top ten most liked Instagram photos of 2016 and tell me how many hashtags you see. Spoiler: there’s one. One hashtag among all ten photos. Here it is:

when your lyrics are on the bottle 😛 #ad

The only reason it has a hashtag at all is because of the FTC mandate to indicate paid endorsements.

Want to get a little more exhaustive? Check out Instagram’s ten most followed users of 2016 and dip into their profiles to see how many total hashtags they’ve used in their 15 most recent posts:

In summary: top Instagram users don’t use hashtags (unless they’re being paid to). The Kardashians aren’t using hashtags like #instagood or #cloudporn or #celebrity in the hopes that their photos will be spotted in the hashtag pools.

And it’s not just these top ten users either — a large proportion of Instagram-famous people and brands who have six-figure follower counts also seem to have given up on hashtags completely. Once a user has achieved a certain status, their photos will pop up on the Explore page with regularity; therefore they no longer need to rely on spraying hashtags everywhere to get noticed.

Instagram hashtags not working… and no reason to fix it

So what does this have to do with Instagram hashtags not working for the regular joe? Well Instagram has no incentive to fix the problem. None at all. Their top users — the celebrities and brands who are driving everyday people to join and use the service — aren’t using hashtags, so why should Instagram care about them?

Look at the major features Instagram has recently introduced or eliminated and then apply a little common sense about how they came to be.

As a result, Instagram spends inordinate amounts of time trying to please top users instead of being transparent about how hashtags work (or fixing long-term, well-known bugs that plague their platform, if that’s what the hashtag problem is).

Instagram is doing everything they can to help already huge celebrities and brands get ahead while letting regular users toil, desperately scraping the dregs of Instagram for likes and follows.

Instagram hashtags not working… but do they even help any more?

So whatever the reason is for Instagram hashtags not working, the question remains — are they actually useful? Are they doing anyone any good? Even if they’re not broken, are they actually helping users discover new accounts to follow? Lately, the answer is no.

There was a time, even just six months ago, when you could be assured that using the relevant hashtags would get your photo noticed. New follows and likes would pop up. There was no reliance solely on existing followers. This seems to have been upended lately, though there’s no good way to measure it.

You see, Instagram’s analytics are still incredibly primitive, so it’s not possible to see how much of an account’s reach, engagement, or impressions come from accounts that are or aren’t already followers. Based on my primitive tests on my Instagram account of roughly 4100 followers, there is practically no difference in reach, engagement, or impressions whether or not I use hashtags. This indicates one of two things:

In the last few months, I’ve observed that most of my likes and comments have come from my existing followers instead of new explorers. Instagram hashtags not working? I’d say so.

A recent photo of Justine I posted contains no hashtags. 24 hours after posting, it has 719 impressions and an 8.2% engagement rate. By comparison, my average for all my photos posted this week with hashtags is 821 impressions and an 8.7% engagement rate. All those other images have the benefit of having been posted for at least 48 hours, allowing more impressions to occur. This image of Justine will get there in a couple days. This photo has the third best engagement rate of my six posts this week. The hashtagged posts don’t perform any better than posts without.

UPDATE 12/26: It turns out I’ve been shadow banned by Instagram!

What can be done to fix Instagram hashtags not working?

I don’t know. I really don’t. If you came here for answers, sorry to disappoint.

To sum up, Instagram may or may not care about hashtags. They may or may not have a serious software bug that they can’t or won’t fix. One thing is clear: they definitely don’t want you to know which one it is.