Dear Internet, meet Teaghan. She’s about to blow up huge on the modelling scene here and abroad. I’ve had the opportunity to mentor Teaghan and help her develop into a successful model in Atlantic Canada. Soon, she’ll conquer the world. Wait and see.

Teaghan wears a Collarless Faux Fur Jacket from Forever 21 (clearly my new favourite store), paired with her own pieces.

These images were created in a random clearing near the airport in Halifax, Nova Scotia. Even though it was late October and I knew there wouldn’t be too much colour left on the trees, I used Google Maps to scout a location I thought might have some promise. Luckily it worked out pretty well and we ended up with a warm autumn scene. Cortana helped out by expertly holding a gold reflector in juuuuust the right spot to put a little light into Teaghan’s eyes.

Fun fact: In the United States, up until 2012, a labeling loophole allowed any piece of clothing that contains less than US$150 of real fur to be labeled without mentioning that it included fur. This is the equivalent of thirty rabbits, three raccoons, three red foxes, three domestic dogs, or one bear. Thanks, Wikipedia!

The key to these shots (aside from the aforementioned reflector) was the Nikon 70-200mm FX ƒ/2.8G ED VR II AF-S Zoom Lens. It’s one of the only lenses that I’ll shoot with wide open, at ƒ/2.8 like I did here, because it’s that good. Really! In this outdoor environment, I had tons of working space so I could use a fairly long lens to zoom in on the model from a distance, giving me that great separation between foreground subject and blurry background elements. The only disadvantage to this that I run into quite often is that if you’re framing a full-length shot at 200mm, you’re so far away from the model that she can’t hear your instructions. Yelling will get the job done, but even that’s a lost cause if you’re near a body of water. Crashing waves and flowing water will drown out anything you’re trying to say. Luckily we only had to contend with the odd plane passing overhead.

To see more photos, get the latest updates on my work, and find out where I’ll travel to next, follow VTOGRAPHY on Instagram.

To see more of Teaghan, find her at TeaghanGosley.com. 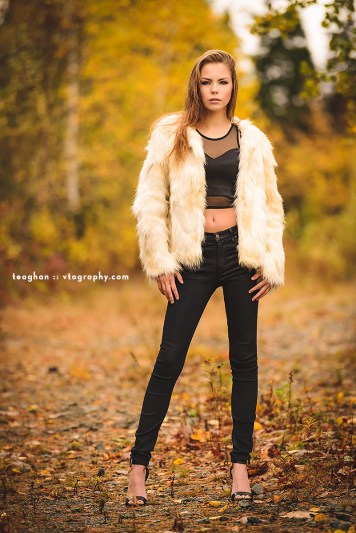 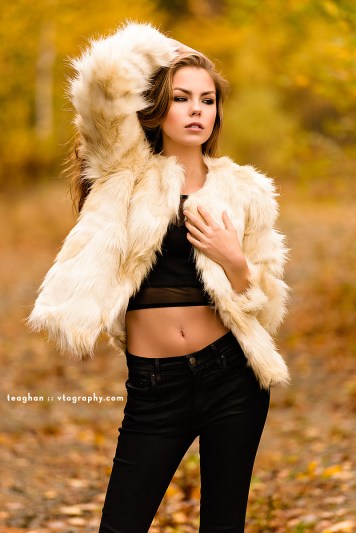 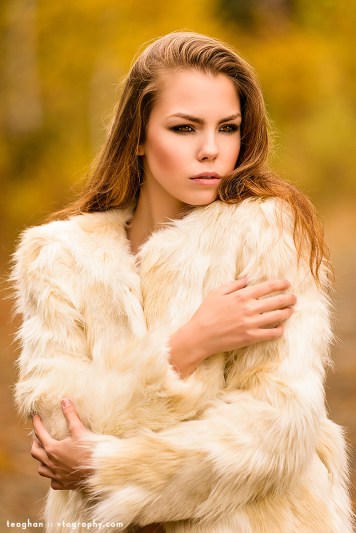 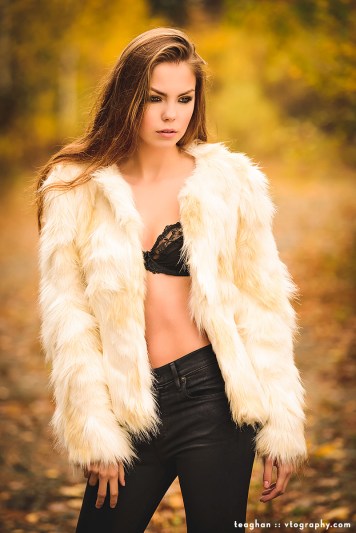 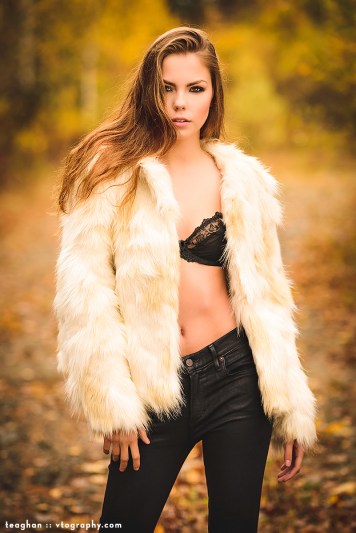 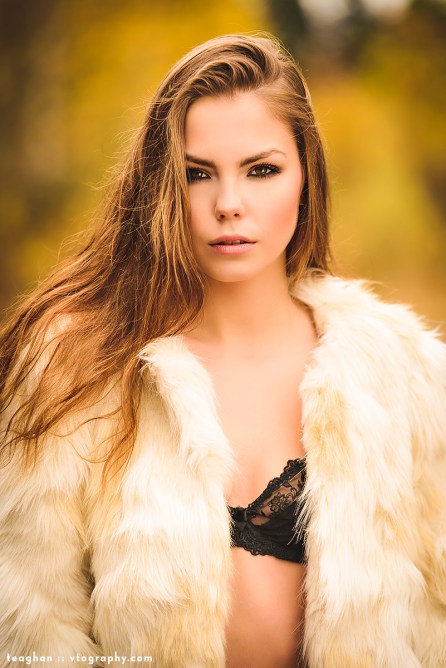 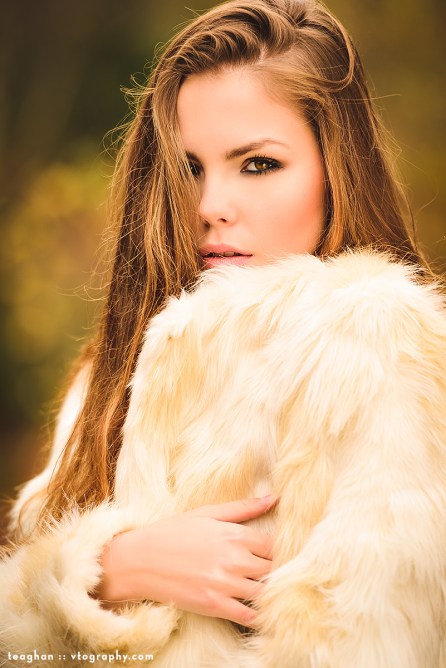 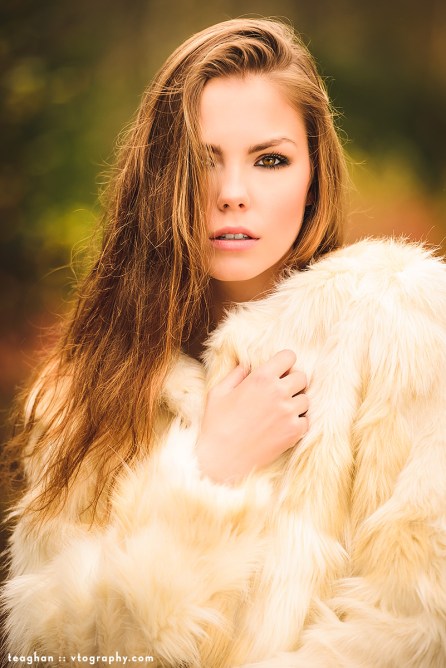 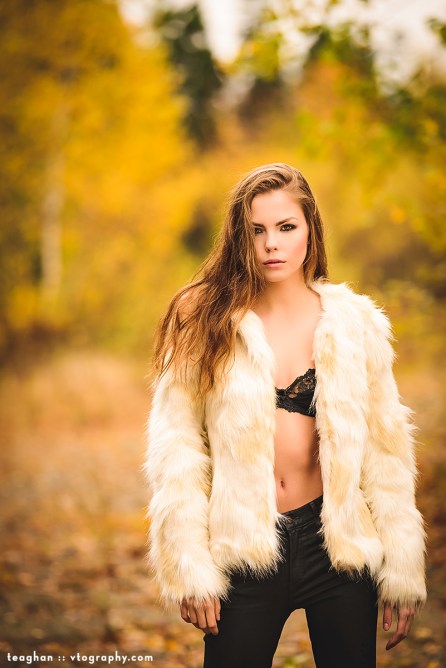